One of the six wine-growing regions in Hungary (Hungarian: Borrégió), named after Lake Balaton (German: Plattensee). At 591 square kilometres, it is the largest freshwater lake in Central Europe and is also known as "the sea of Hungary". The Celts and Romans were already cultivating wine here at the turn of the century. The area is also considered one of the most scenic in Hungary. Especially the northern shore with its sheltered location and excellent sunshine is excellently suited for viticulture. The large body of water exerts a positive regulating influence on the climate. The soil is a combination of sand and peculiar volcanic cones, the best known of which is Badacsony. Mainly white wines are produced here, the most common grape varieties being Olaszrizling (Welschriesling), Skürzebarát (Pinot Gris), Chardonnay and Rizlingszilváni (Müller-Thurgau). Around the lake there are six wine-growing areas (ung. Borvidék), These are Badacsony, Balatonboglár, Balatonfüred-Csopak, Balaton-felvidék and Zala. Balaton is also a land wine area (PG I ). 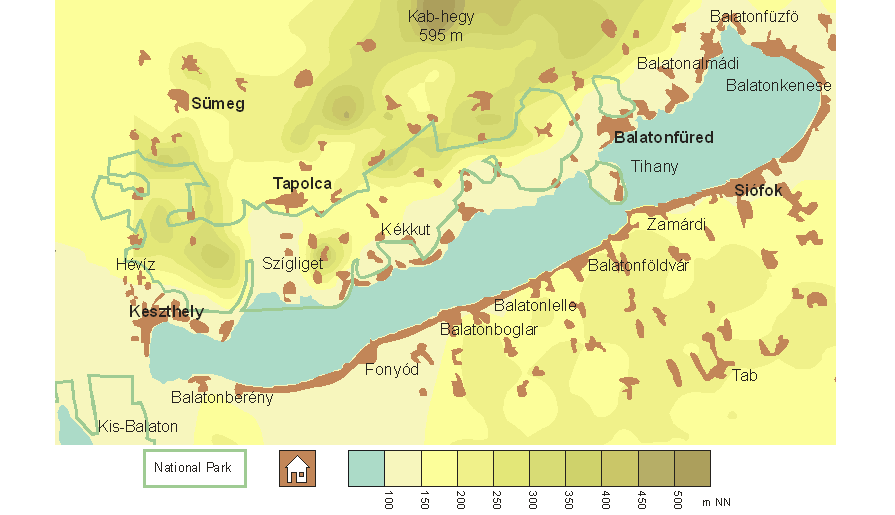 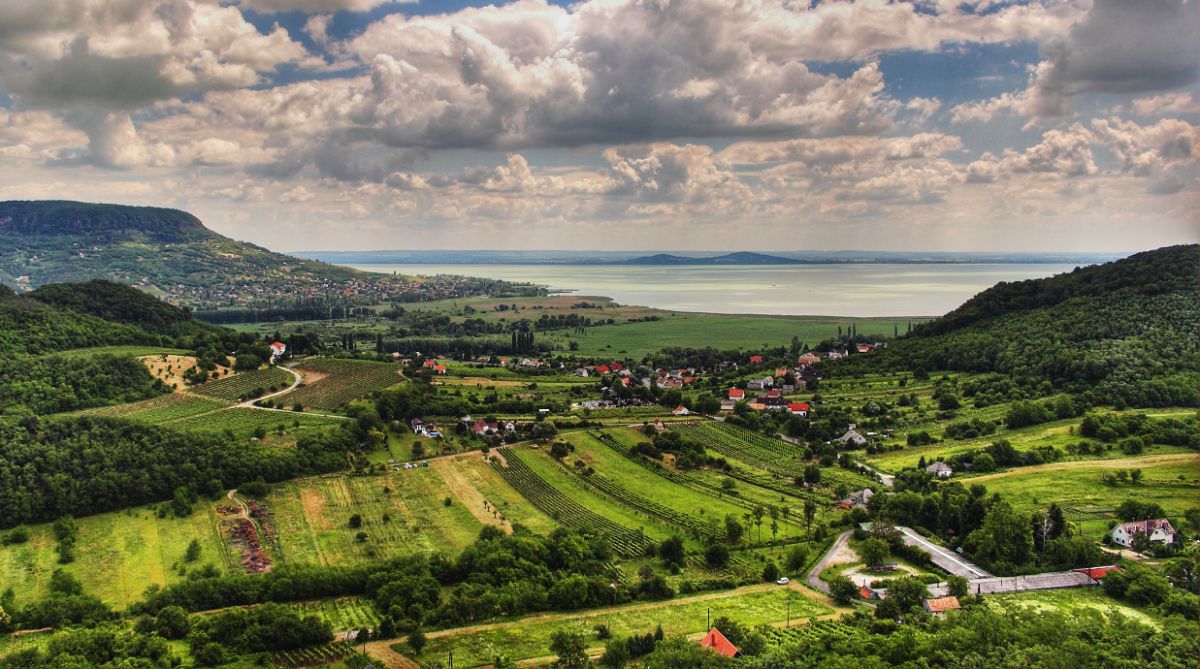 Sources of Purchase for Balaton 2