Unfortunately there is no information about Kremstal DAC available.

One of the eight specific wine-growing areas in the Austrian province or generic wine-growing region of Lower Austria. It lies to the east adjacent to the Wachau. Named after the river, the Krems Valley stretches north and south of the Danube and includes the city of Krems, the areas further east and the small wine communities south of the Danube. It is a very old wine-growing region; vineyards of the diocese of Passau are attested for the Kremstal as early as 973. After the devastation of the migration of peoples, bishops from Salzburg and Bavaria had vineyards cultivated here from the 10th century onwards. More than 40 monasteries around the city of Krems were granted vineyards as a foundation until the 16th century. 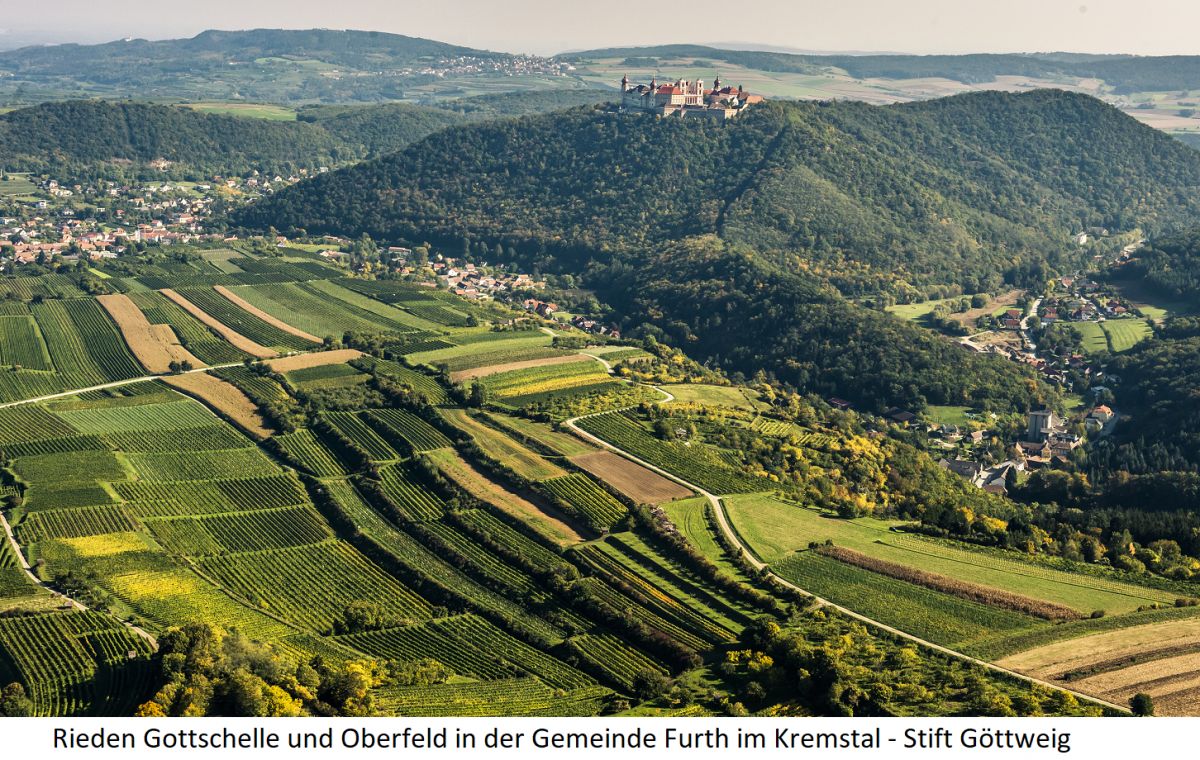 The French Emperor Napoleon (1769-1821) visited Göttweig Abbey in 1805 before the occupation of Vienna and was enthusiastic about the area and the wine. The Austrian composer and self-confessed wine lover Joseph Haydn (1732-1809) is said to have drawn the inspiration for his "Mariazell Mass" at the same monastery. Strongly connected to the area is the 1000-year history of the Moser winegrowing dynasty. The Austrian winegrowing pioneer Laurenz Moser III. (1905-1978) from the village of Rohrendorf near Krems introduced the vine training high culture he created in his vineyards from 1929 onwards, which soon became a standard. 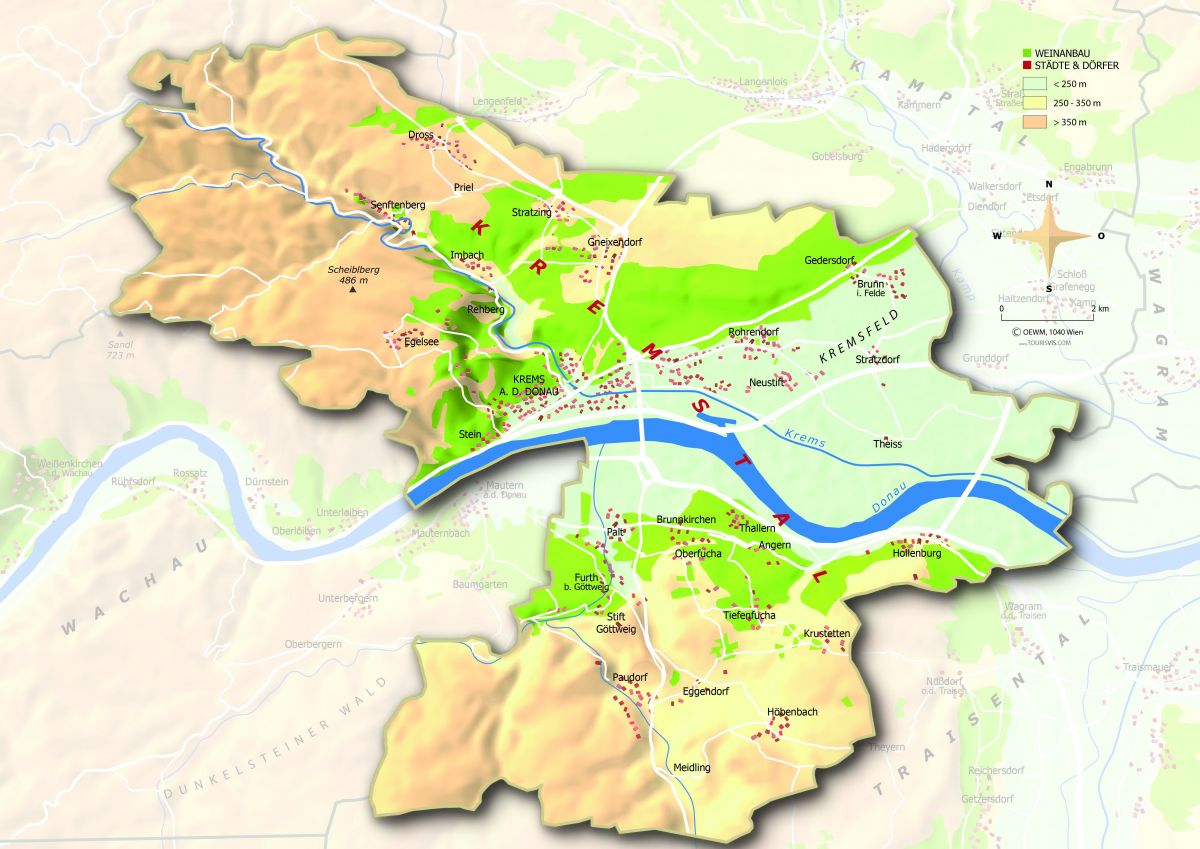 Starting with the 2007 vintage, the origin-controlled quality level Kremstal DAC was introduced. All other quality wines must be marketed with the origin Lower Austria, the Land wines under the winegrowing region designation Weinland. In addition to the generally valid DAC conditions, special rules apply.

The quality wine grape varieties Grüner Veltliner and Riesling are permitted. The wines must be vinified dry. Starting with the 2016 vintage, a three-tier system was introduced to emphasise the origin more strongly. There are lower limits for alcohol content, but no upper limits compared to before. The date for the application to obtain the State Assay Number is staggered. If the decision is positive (usually within one week), the wine may be marketed:

The wines must have a characteristic typicity in terms of taste. For Grüner Veltliner: fruity, fine spiciness, no botrytis note, no noticeable wood note (toast aroma), balanced, not alcohol-heavy. For Riesling: fragrant, aromatic, elegant, mineral, no botrytis dominance, no woody note, balanced, not heavy on alcohol. For Reserve: strong style, distinct area and variety aromas, dense and long finish, a delicate botrytis and woody tone is permissible.