Unfortunately there is no information about Estonia available.

The former USSR republic with the capital Tallinn is the northernmost of the three Baltic states. These have a total population of six million people on an area of about 175,000 km². They have been independent since 1990 and members of the EU since 2004. Estonia borders Latvia to the south, Russia to the east and the Baltic Sea to the north and west. Viticulture hardly plays a role, mainly berry, fruit, rhubarb, apple and honey wines are produced. 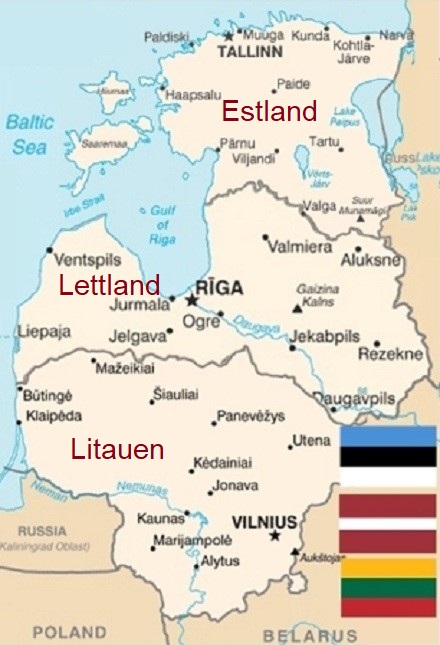