Département in central western France with the capital Angoulême near the Atlantic coast, named after the river of the same name. Together with the Département Charente-Maritime to the west, it forms the AOC areas for the most famous French brandy, Cognac, and the liqueur Pineau des Charentes. Charente belongs to the départemental IGP Charentais and the regional IGP Atlantique. To the south, it is bordered by the department of Gironde and the wine-growing region of Bordeaux. 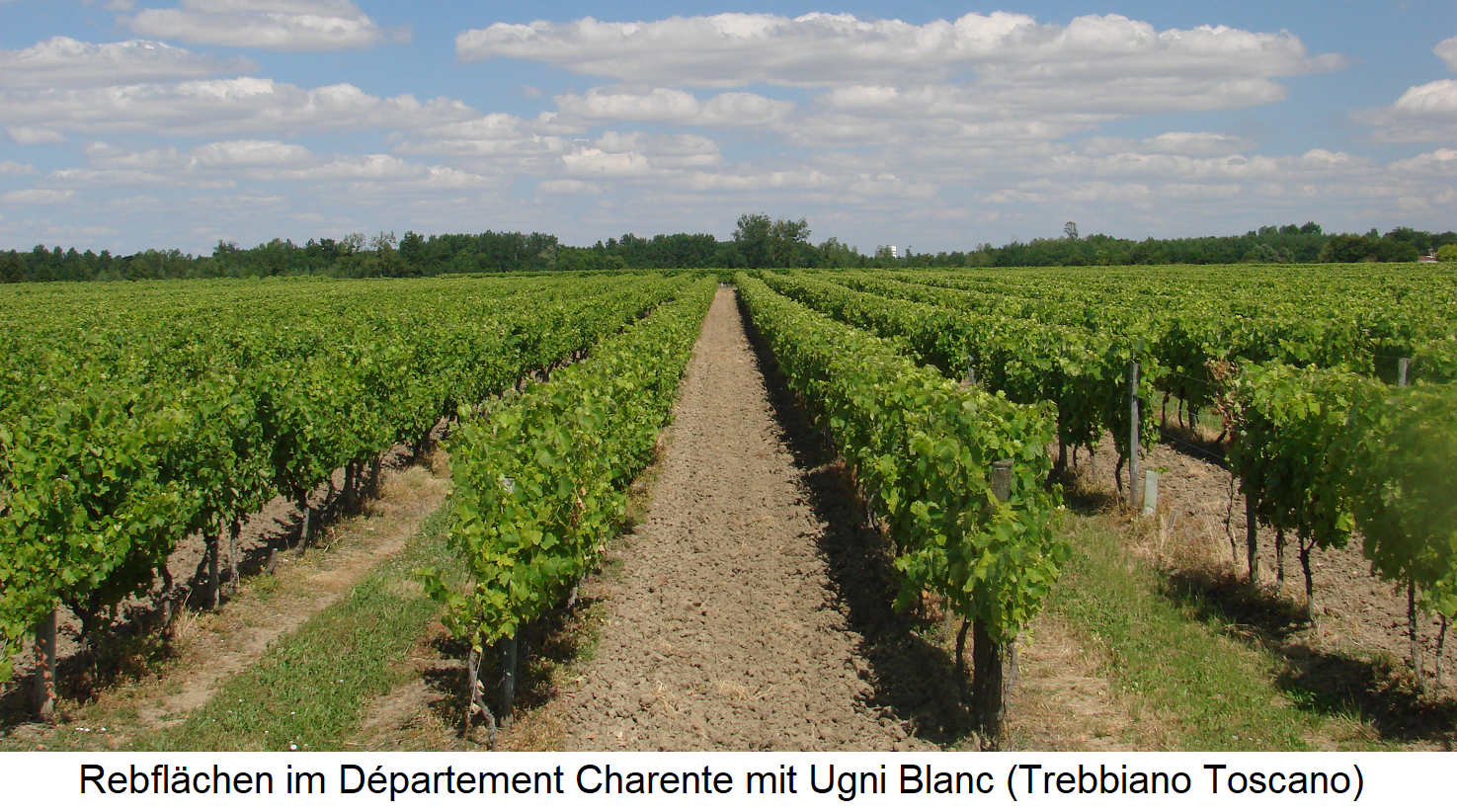