DO area on the Mediterranean coast Costa Blanca (white coast) in the Spanish region Valencia. About 75 kilometres northeast of Alicante, on the Dénia peninsula, there is the later attached subzone La Marina Alta, where mainly sweet wines are produced. The vineyards of the subzone Alicante Clásico are located on a smaller scale around the port city of Alicante, but four-fifths of them are inland at an altitude of 500 to 650 metres above sea level. The vineyards cover about 14,500 hectares of vineyards on mostly dark limestone soils with a low percentage of clay. The climate, which is mild in summer and winter, is humid and Mediterranean near the coast and continental inland. All year round there is quite high humidity. 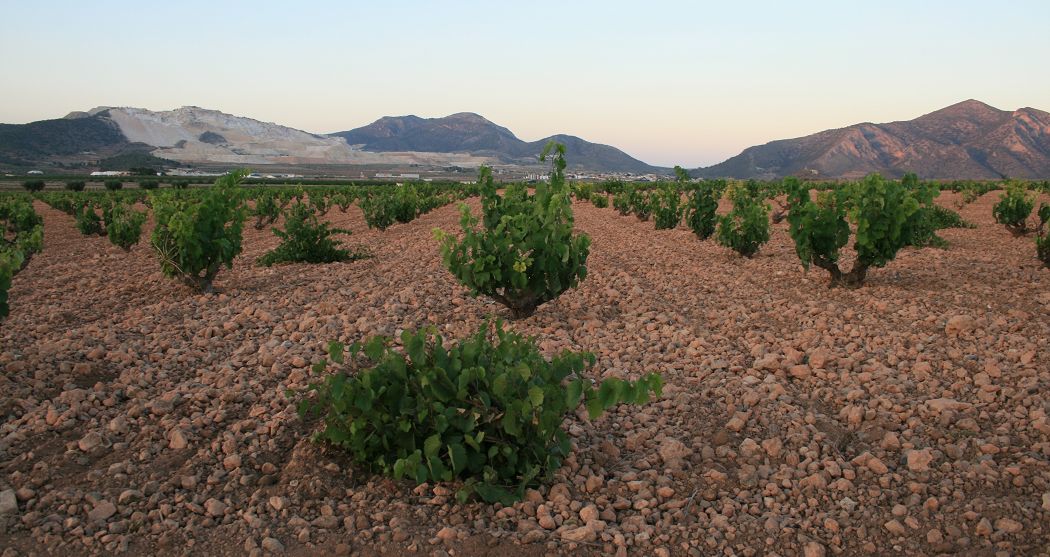 Picture: from Glen Stobbs on Pixabay