Unfortunately there is no information about La Tâche AOC available.

The Grand Cru site is located in the commune of Vosne-Romanée in the Burgundy Côte d'Or area. The name means "arduous work" (having to make an effort). In 1791, the legendary vineyard was acquired by Claude Marey of the Liger-Belair family, one of the largest and oldest wine trading houses in Burgundy. The area of the Premier Cru site Les Gaudichots was expanded in 1924, and when the Grand Cru site Romanée-Conti was replanted in 1945, the vines of La Tâche served as the basis. Until then, the vines in both vineyards had been ungrafted and had been controlled against phylloxera using the Kultural method with carbon disulphide. Both sites were then replanted with grafted vines, and the first wines were not produced until 1952. 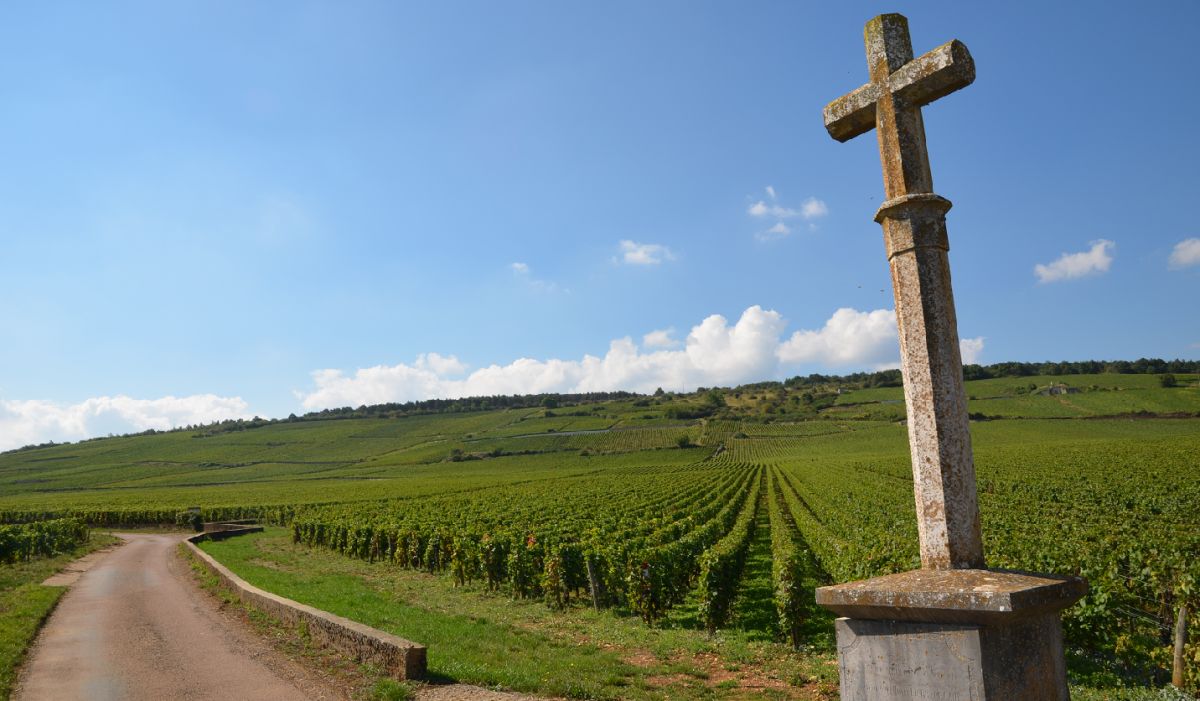 Since 1933, La Tâche has been the monopoly (sole) property of the famous Domaine de la Romanée-Conti. The vineyard covers six hectares of gently sloping vineyards, some of which are planted with very old vines over 50 years old. These are situated at an altitude of 255 to 300 metres above sea level on loamy-limestone rendzina soil, which is strewn with numerous limestone boulders. The red wine, mainly made from the Pinot Noir variety with small amounts of Pinot Beurot (Pinot Gris) and Pinot Liébault (and theoretically also Chardonnay and Pinot Blanc), is one of the best and most expensive in the world. It develops its potential only after 15 years at the earliest and can be stored for decades.