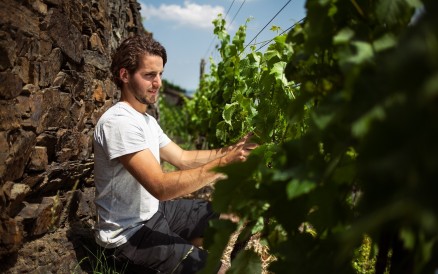 The winery is located about two kilometres south of Ahrweiler in a side valley of the Ahr above the Calvary Monastery in the German Ahr wine region. The roots of the estate, which was then called a "A...
More

Weingut Maibachfarm, Bad Neuenahr-Ahrweiler is a premium member of wein.plus and thus supports this wine guide. Thank you!

Set a new bookmark for the wines of Weingut Maibachfarm. The currently tasted wines then appear on your personal Wine Reviews homepage.

The winery is located about two kilometres south of Ahrweiler in a side valley of the Ahr above the Calvary Monastery in the German Ahr wine region. The roots of the estate, which was then called a "Ausflugslokal", lie in the first half of the 20th century. The operators lived primarily from chicken and cattle breeding. Today a bunch economy is attached. Since 2013, the cellar master is the studied oenologist Alexander Weber, and Renate Günther is responsible as the managing director. 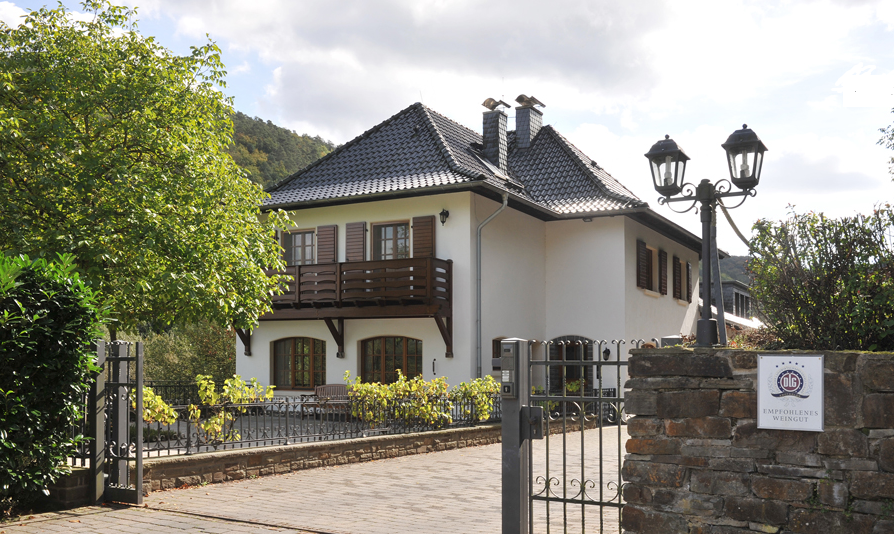 Since 1999, the entire area has been farmed according to organic, ecological guidelines of the Bioland organic farming association. Through meticulous, selective manual harvesting, an extremely low yield of 25 hl/ha is achieved for the top wines. The product range is divided into the lines estate wines, local wines, site wines and treasure chamber wines. The Pinot Noirs are developed in a terroir-typical and mineral manner. Bottle-fermented sparkling wines and various noble brandies(yeast, marc, wine, fruit) are also produced.

Weingut Maibachfarm Region: Germany Ahr
One of the best producers of the region
wein.plus Business Premium Member
Bookmark
This feature is available for Members only!
Become a Member Today