Where to buy wines of Bouvet-Ladubay?

Set a new bookmark for the wines of Bouvet-Ladubay. The currently tasted wines then appear on your personal Wine Reviews homepage.
Only Members can bookmark 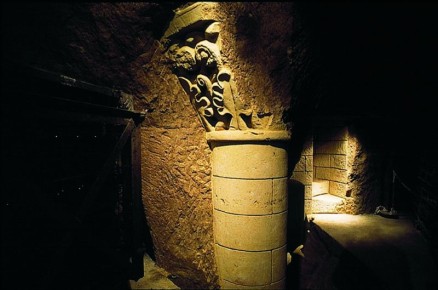 The head office of the sparkling wine house is located in the commune of Saint-Hilaire Saint-Florent on the left bank of the Loire near the town of Saumur. It was founded in 1851 by Etienne Bouvet (18...
More

The head office of the sparkling wine house is located in the commune of Saint-Hilaire Saint-Florent on the left bank of the Loire near the town of Saumur. It was founded in 1851 by Etienne Bouvet (1828-1908) and his wife Célestine Ladubay through the purchase of eight kilometres of cellars. The cellars, carved into the tufa, once belonged to the abbey "La Belle d'Anjou", built as early as the 11th century. By the way, tours of the cellars are offered by bicycle. The coat of arms with the two silver lions was created in 1873. From that year onwards, privileged customers were offered the possibility of a personalised label and the company became an official supplier to the British Parliament. In 1878, a castle was built as well as workers' housing for the employees. In the following years, a small theatre and the winery's own electricity plant were built. 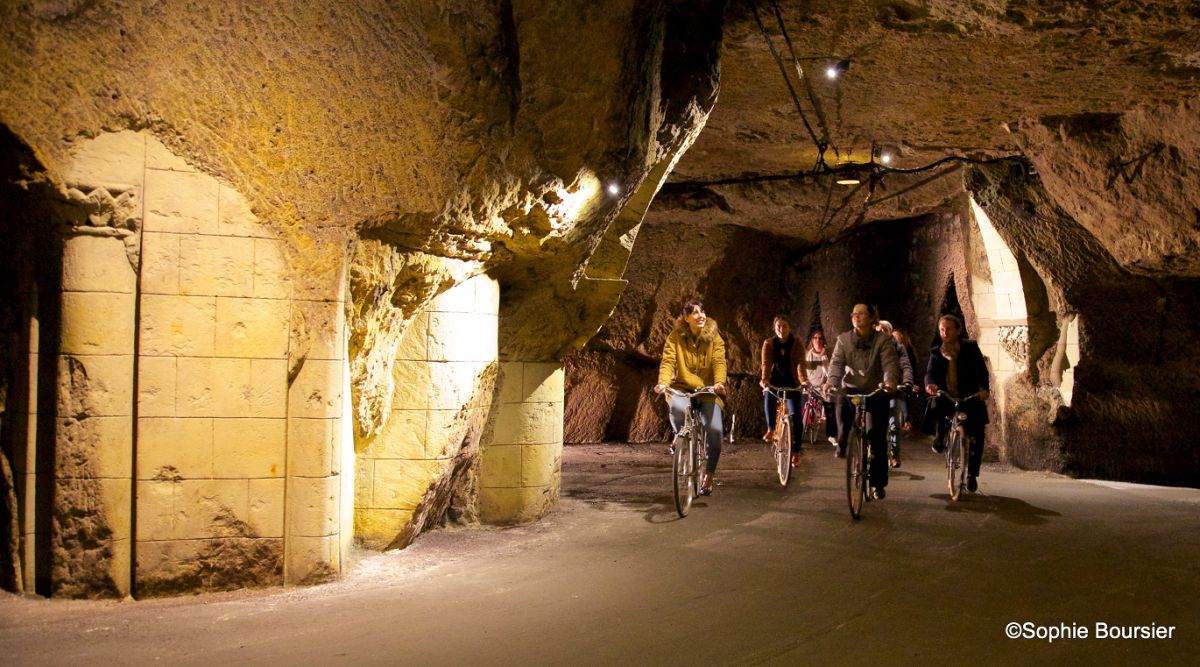 Bouvet left no descendants. Weakened by the First World War and the Great Depression of 1929, the Bouvet empire was dismembered and sold at auction in 1932. The sparkling wine production plant was taken over by Justin-Marcel Monmousseau, who was succeeded by his son Jean Monmousseau in 1946 and his son Patrice Monmousseau in 1972. After the Second World War, the company succeeded in regaining its reputation through quality-oriented production and the expansion of exports. In 1974, Bouvet-Ladubay was taken over by the champagne house Taittinger, although Patrice Monmousseau retained total freedom of action in the management of the house. 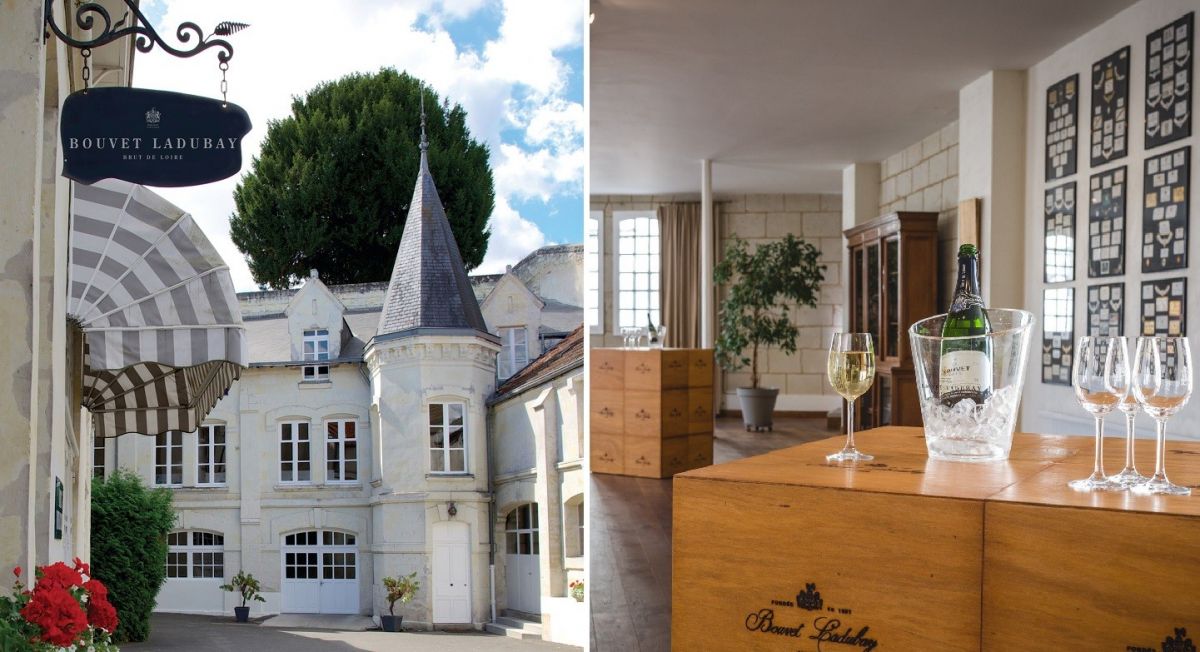 In 2006, the company was acquired by the Indian multimillionaire, manager and entrepreneur Dr. Vijay Mallya, who is, among other things, chairman of the international beer and spirits company United Breweries Holdings Limited. Finally, in 2015, the long-standing owner family bought it back. Together with his daughter Juliette Monmousseau, the general manager of the house, Patrice Monmousseau founded the investment holding company Ogmius Capital. Together with some partners, the Monmousseau family bought back 100% of the company shares and gained full independence.

To promote its image, the company is involved in equestrian sport, which is historically anchored in Saumur, in motor sport with a seven-year participation in the famous "24 Hours of Le Mans" race, as well as a wide-ranging cultural sponsorship in the fields of painting, sculpture, dance, theatre, literature and, most recently, film. The "Bouvet Ladubay Art concept" art centre was inaugurated in 1992 in the rooms of the former large power station and exhibits works by contemporary artists. Afterwards, the private theatre built in the Wilhelminian period was restored and used for events, concerts and theatre performances

Production is carried out in accordance with the company's philosophy of "excellence", which has been in place since its founding, i.e. the pursuit of the highest quality. Every year, about 100 grape growers are selected. The grapes are controlled and pressed according to strict quality criteria. The first fermentation takes place in temperature-controlled stainless steel tanks; the base wines are stored for about four months. In spring, the wines of different grape varieties, vineyards and vintages are then artfully blended.

After ageing in stainless steel tanks or, for the special cuvées, in barriques, the second fermentation (bottle fermentation) is started after bottling. Remuage (riddling) is carried out using mechanical devices invented by Patrice Monmousseau. After the disgorgement and the addition of the dosage, the corking is done with natural corks and the last step is the labelling. The extensive product range includes AOC still wines such as Saumur and Touraine as well as around 15 sparkling wines such as Crémant de Loire. Among the top products of the house are the sparkling wines "Saphir Vintage" (Chenin Blanc and Chardonnay, Saumur Brut), as well as "Trésor" and the "Ogmius" matured on the yeast for 10 years (both Chenin Blanc and Chardonnay, aged in barriques, Saumur brut). Over six million bottles are produced annually.

Bouvet-Ladubay Region: France Loire
One of the best producers of the region
wein.plus Business Premium Member
In this section you will find
currently 145,432 Wines and 22,930 Producers, including 2,433 classified producers.
Rating system Their sources in Wine Guide Wine Samples
Bookmark