The wine-growing area is located in the south of Hungary close to the border with Croatia and is named after the town of the same name (until 1999 the area was called Villány-Siklós). The vineyards cover about 2,300 hectares. In a continental climate with Mediterranean influences with long, hot summers and cold winters, the vines grow on predominantly chalky and dolomite soils with loess and loam layers, which are also characterised by ferrous red clay components. Around the town of Villány, the red wine varieties Cabernet Sauvignon, Cabernet Franc, Kékfrankos (), Kék Portugizi(Blue Portuguese), Merlot, Kadarka, Kékburgundi(Pinot Noir) and Zweigelt. 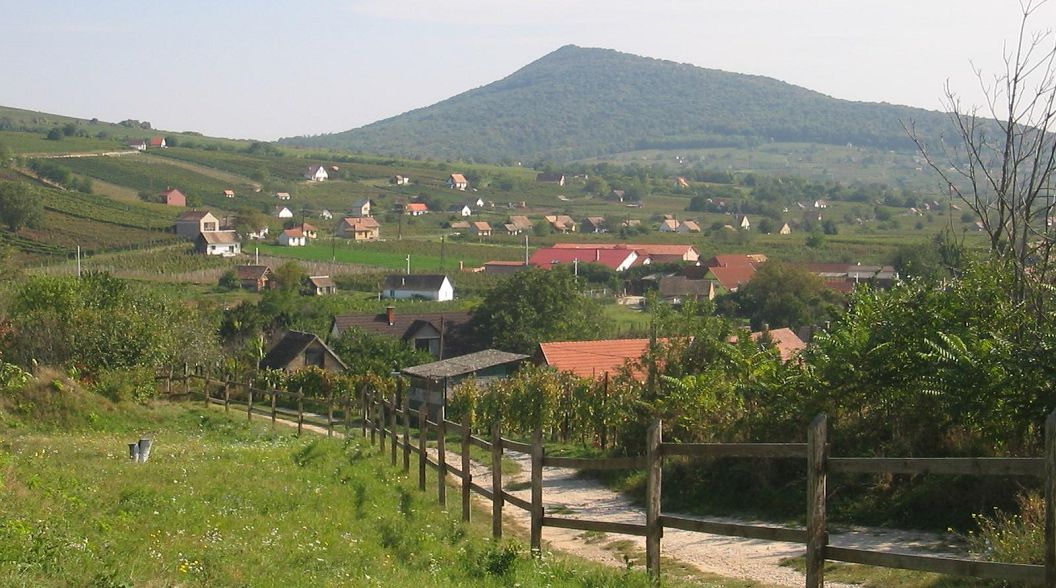 A special feature is a saddle in the Villány Hills, which has a particularly favourable climate, where powerful, long-lasting red wines are produced under favourable conditions. Around the town of Siklós, mainly white wines from Chardonnay, Hárslevelü, Olasz andTramini are produced. There is a very high number of winegrowers who produce according to the rules of organic viticulture. Well-known producers are Bock József, Csányi Pincészet, Gere Attila, Gere Tamás, Heumann, Hummel Horst, Jammertal (trademarks Cassiopeia, Koh-I-Noor, Wunderlich), Malatinszky Kúria, Tiffán Imre, Tiffán Ede, Polgár Zoltán, Sauska, Vylyan and Wassmann.