Unfortunately there is no information about Vaucluse available.

Department in the southeast of France in the political region of Provence-Alpes-Côte d'Azur. It was named after the town of the same name, Vaucluse (today Fontaine-de-Vaucluse) and lies in the middle of the départements of Gard (west), Ardèche (northwest), Drôme (northeast), Alpes de Haute-Provence (east), Var (southeast) and Bouches-du-Rhône (south). The western border is formed by the Rhone. At the beginning of the fourteenth century, due to power struggles in Rome, the capital Avignon became the seat of the popes for seventy years and thus the capital of Christianity. In terms of wine law, Vaucluse is divided between the two regions of Provence and Rhône. The vineyards cover around 50,000 hectares of vines. The AOC areas are: 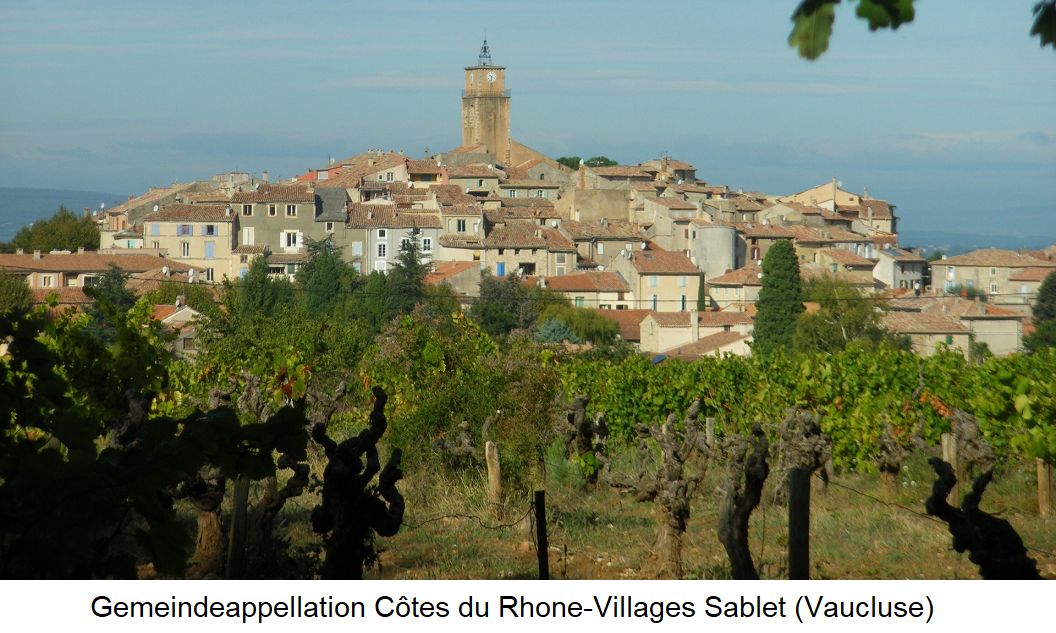