The southern part of the Italian double region Trentino-South Tyrol; the northern part is South Tyrol (Alto Adige). It corresponds geographically to the province of Trento. According to 3,000 year old archaeological finds, it is one of the oldest Italian wine-growing regions. The vineyards cover about 10,000 hectares on the edge of the Dolomites. They are situated in the gravelly alluvial plain of the Adige valley and on the partly very steep slopes of the side valleys. Some municipalities on Lago di Caldaro fall within the DOC area of the same name (Lake Caldaro). At higher altitudes, moraine debris with a high lime content predominates. The climate is warmer and drier than in South Tyrol. In the south, the influence of Lake Garda is noticeable, which ensures a mild climate. 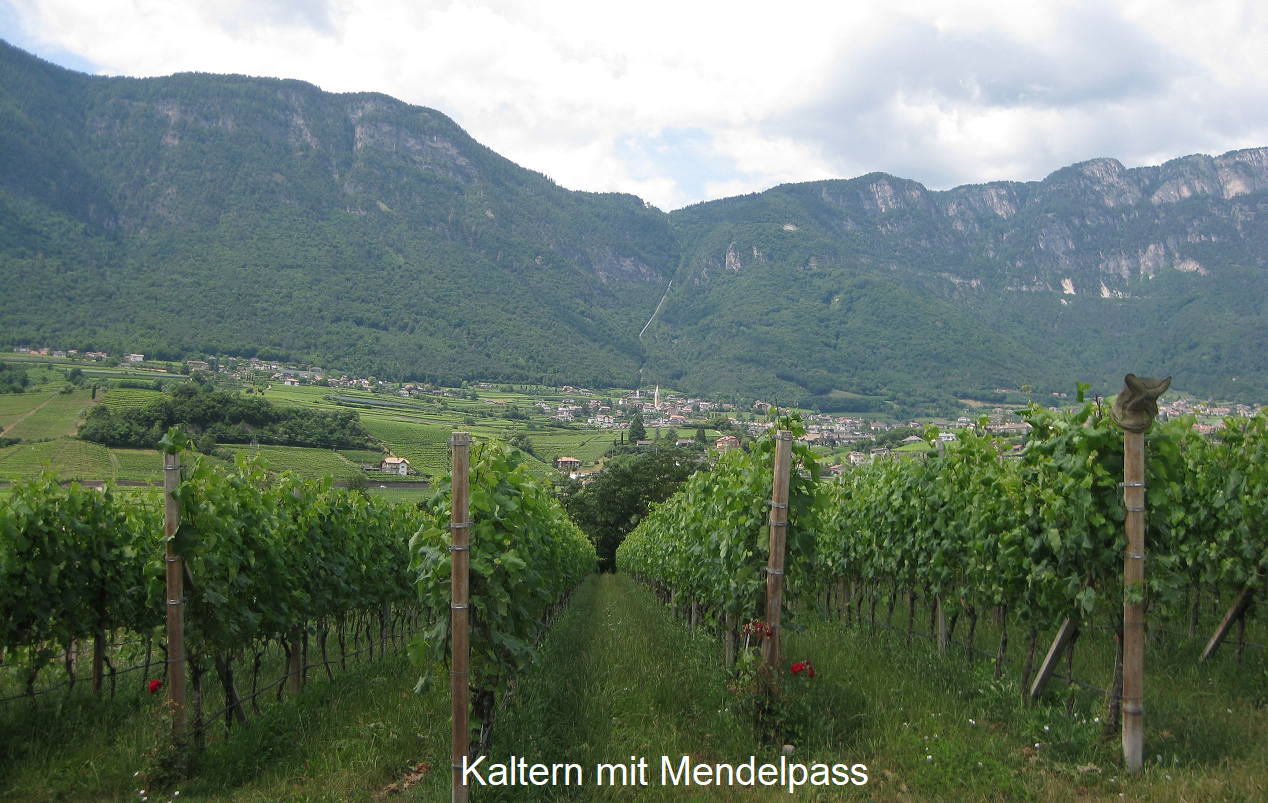 75% red and 25% white wines are produced. About 70% are DOC wines. The grape variety chart is listed in the DOC area Trentino. Trentino is one of the leading spumante producers in Italy. The quality is monitored by the "Trentdoc" group with 40 companies. The "Consorzio I Dolomitici" strives for quality standards. Three large wine cooperatives are Cavit, Mezzacorona and the Cantina Sociale di Lavis. The DOC zones: