The appellation is located on the upper course of the Loire in central France. It is named after the small commune (1,500 inhabitants) on the west bank of the river, which is situated on a hill 150 metres above the river. The area is famous not only for its wines, but also for the soft cheese "Crottin de Chavignol" made from goat's milk. According to legend, King Henry IV (1553-1610), who was known as a wine lover, planted an oak tree near Chavignol, which was allegedly destroyed by a lightning strike during a thunderstorm only in 1993. Incidentally, the wood was used for the production of oak barrels. Henry IV said "that the wine of this place was the best he had ever drunk, and if all the people in his kingdom drank it, the religious wars would come to an end". At that time, however, mainly red wines were produced. 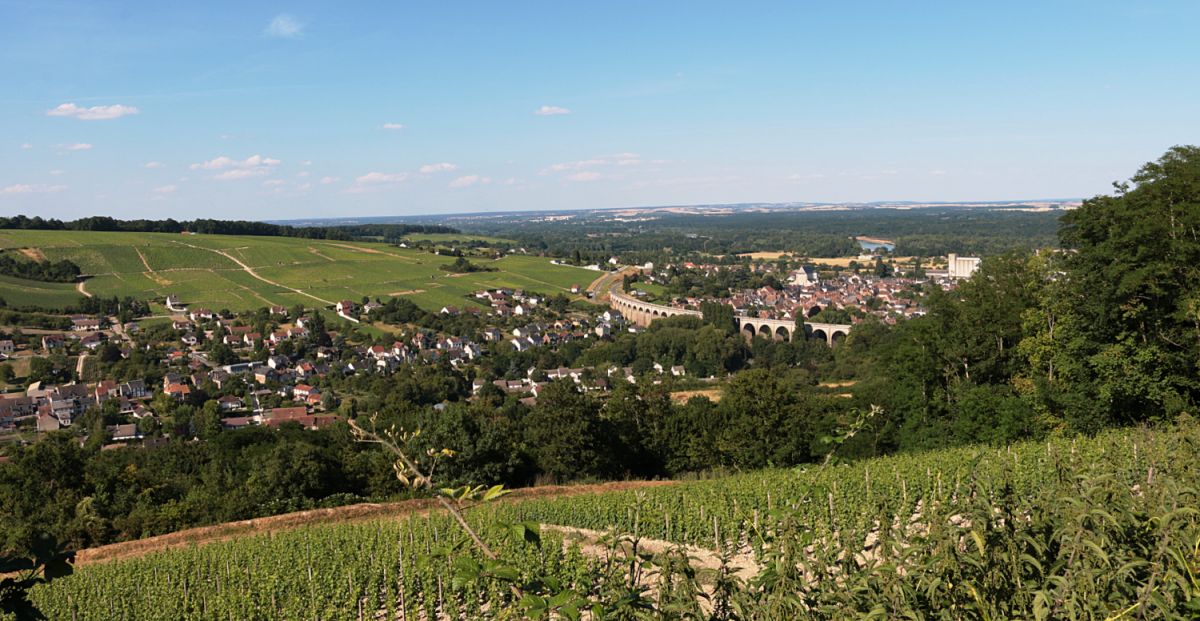 In the 1960s, only about 700 hectares were cultivated, but from the 1970s, white wine developed into a cult wine. Today, the vineyards cover about 2,600 hectares of vines between 200 and 300 metres above sea level. Certain communes or parts are allowed to add their name to the appellation. These are Bannay, Bué, Brie (part of Bué), Chavignol (part of Sancerre), Crézancy, Menetou-Ratel, Ménétréol, Pouilly, Sancerre, Sainte-Gemme, Saint-Hilaire-Saint-Florent, Saint Satur, Sury-en-Vaux, Thauvenay, Veauges, Verdigny and Vinon. The area is divided into three areas according to the soil. These are "Terres Blanches" (white soils) with a mixture of clay and limestone in the west, the heavily gravelly and calcareous in the middle and one rich in flint around Sancerre in the east. The continental climate is characterised by cold winters.

In this section you will find
currently 148,438 Wines and 23,317 Producers, including 2,238 classified producers.
Rating system Their sources in Wine Guide Tasting samples