One of the six major regional IGP areas for the production of local wines in France. The other five are Atlantique, Comtés Rhodaniens, Comté Tolosan, Pays d'Oc and Val de Loire. It was created in 1999 under the designation Vin de pays Portes de Méditerranée and renamed in 2009 to its current designation Méditerranée (Mediterranean). It covers the eight départements of Alpes de Haute-Provence, Alpes Maritimes, Ardèche, Bouches-du-Rhône, Drôme, Hautes-Alpes, Var and Vaucluse in the south-east of mainland France and the two départements of Corse-du-Sud and Haute-Corse on the island of Corsica, which were added later. 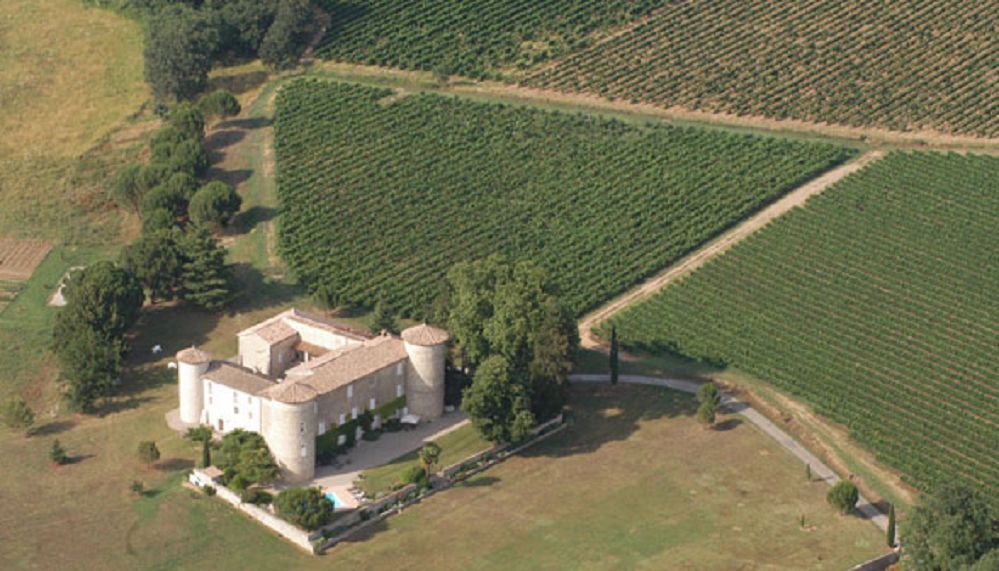 The name Méditerranée may be supplemented by the two more specific geographical indications Comté de Grignan and Coteaux de Montélimar. At least some of the wine-growing areas belong to the wine regions of Provence, Rhône and Corsica. The most important varieties for the red wines, most of which are produced, as well as for rosé wines are Grenache Noir (Garnacha Tinta), Cabernet Sauvignon, Merlot, Syrah, Cinsaut, Carignan Noir (Mazuelo), Caladoc and Marselan. The main white wine varieties are Viognier, Muscat Blanc and Chardonnay. Since 2016, sparkling wines can also be produced

In this section you will find
currently 147,277 Wines and 23,239 Producers, including 2,206 classified producers.
Rating system Their sources in Wine Guide Tasting samples