Unfortunately there is no information about Moulis-en-Médoc AOC available.

One of the six communes (in addition to Listrac-Médoc, Margaux, Pauillac, Saint-Estèphe and Saint-Julien) within the French Médoc (Haut-Médoc) area which are own appellations and are allowed to carry the communal name on the bottle label. The name (also Moulis-en-Médoc) is derived from the many wind and water mills that used to operate here. The vineyards cover some 600 hectares. The area forms a twelve kilometre long and up to two kilometre wide strip running from southwest to northeast between Margaux and Saint-Julien. The predominant soil consists of deposited gravel on a sandy clay layer. The area lies a little further back from the Gironde and is therefore vulnerable to frost due to the weaker temperature balance caused by the river. 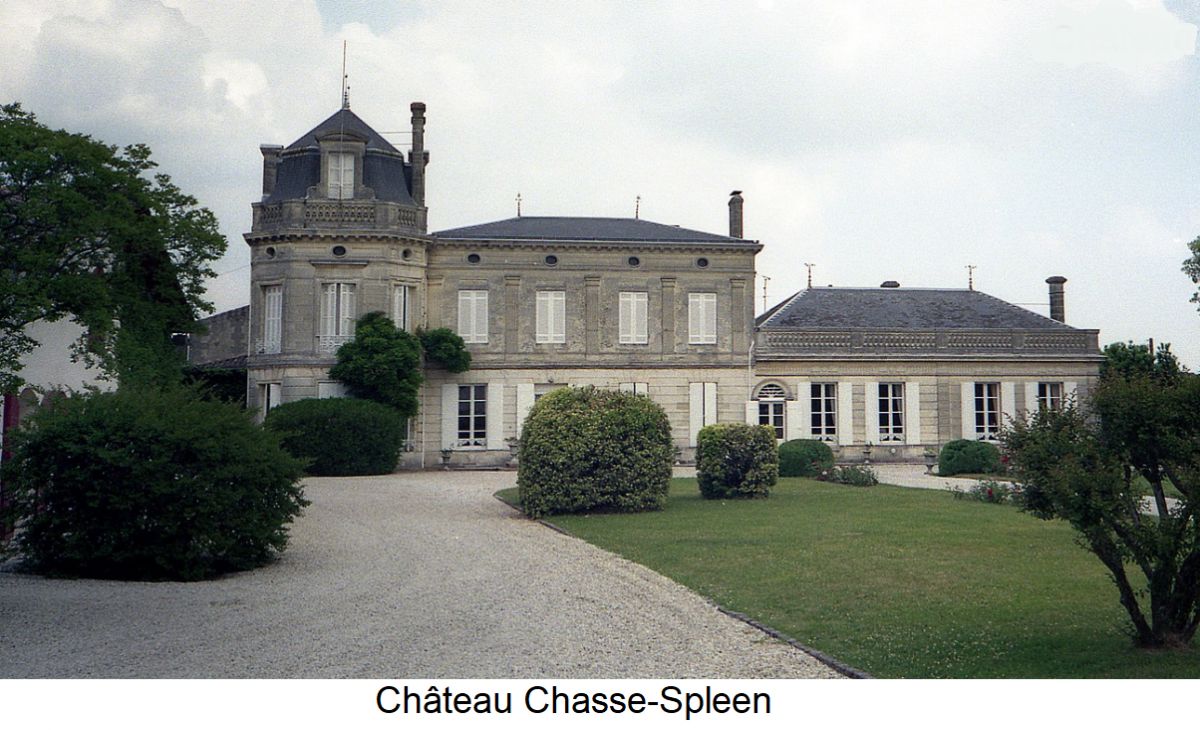 None of the 61 châteaux here were included in the Grand Cru list at the famous Bordeaux Classification in 1855. The municipality was not included in the classification at that time, as there were and still are excellent wines here too. Some 30 châteaux are classified as Cru Bourgeois and a dozen as Cru Artisan. The red wines in the typical Bordeaux blend(Rive gauche) of Cabernet Sauvignon, Cabernet Franc and Merlot are less tannic and more quickly ready to drink. Well-known vineyards are Château Chasse-Spleen, Château Dutruch-Grand-Poujeaux, Château Gressier Grand-Poujeaux, Château Maucaillou, Château Moulin-à-Vent and Château Poujeaux.