Unfortunately there is no information about Macvin du Jura AOC available.

The appellation (actually Macvin without an "r") in the French Jura wine region is for a sweet Vin de liqueur. It was classified in 1991 as exactly four hundredth appellation (before classification it was called Maquevin or Marc-Vin). Such wines have been produced in France since the 14th century. The original recipe is attributed to the abbesses of the Château-Chalon monastery. Originally it was a cooked wine to which aromatic and spicy substances were added. At that time it was called "Galant" and was supposedly the favourite wine of many nobles, such as Margaret of France, the Duchess of Burgundy and wife of Philip the Bold (1363-1404). Later, a grape must concentrated by boiling was produced, which was mixed with marc brandy (mistelle). 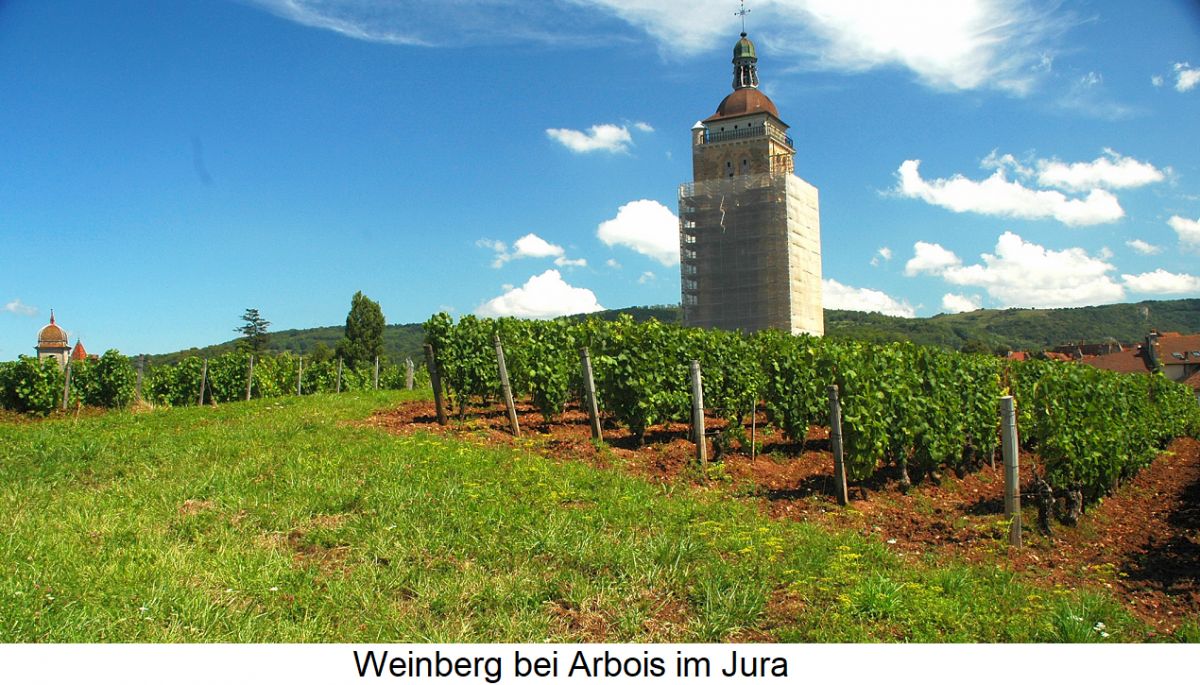 There are versions in white from the Chardonnay, Poulsard Blanc and Savagnin Blanc(Traminer) varieties, and rosé and red from the Poulsard Noir, Trousseau Noir and Pinot Noir varieties. These are used to produce cuvées, but also pure wines. The fermentation of the must is stopped very early after a short time with at least 18 months in oak barrels matured Marc (marc spirit), which results in a high residual sugar and alcohol content of up to 20% vol. The Macvin must then mature in oak barrels for at least one year and may not be marketed before 1 October of the following year after the grape harvest. Among the most famous producers are Domaine Baud, Château de l'Etoile, Bernard Frères, Henri Maire and Domaine Désiré Petit.