Unfortunately there is no information about D.O. Montsant available.

DO area in the Spanish region of Catalonia about 30 kilometres west of Tarragona. The former Tarragona sub-area "Falset" was highly classified in 2001 under the new name Montsant. The vineyards are located on the slopes of the Montsant mountain massif. It encloses the Priorato DOCa area like a belt. These two areas are among the oldest and, even in the Middle Ages, among the most important wine-growing areas in Catalonia. The vineyards cover over 2,000 hectares of vineyards on the slopes of the Montsant mountain massif, which gives the area its name, at an altitude of 200 to 700 metres above sea level in 17 municipalities. Three different soil types predominate, namely limestone soils with a gravelly structure, granite sands and slate. The climate is between the temperate Mediterranean climate and the colder mountain climate. 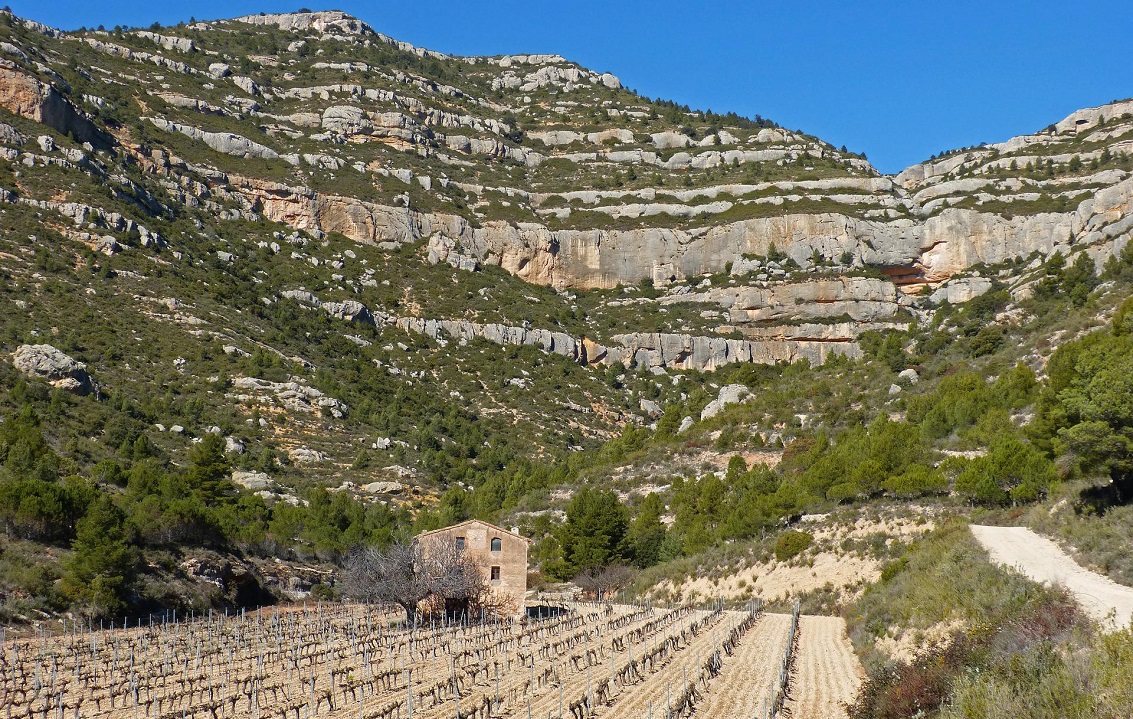 Image: by Marc Pascual on Pixabay