Unfortunately there is no information about D.O. Cariñena available.

DO area in the north-eastern Spanish region of Aragon, named after the city of the same name. It is one of the oldest wine-growing areas in Spain; the Phoenicians already used to grow wine here. In 1960 this was the very first area to receive the then newly introduced DO classification. The vineyards cover around 17,000 hectares of vineyards in the 14 municipalities of Aguarón, Aladrén, Alfamén, Almonacid de la Sierra, Alpartier, Cariñena, Cosuenda, Encinacorba, Longares, Mezalocha, Muel, Paniza, Tosos and Villanueva de Huerva in the Ebro Valley, up to the mountains of the Sistema Ibérico at an altitude of 400 to 800 metres above sea level. In 2010 the Pago Aylés vineyard was classified as Vino de Pago. 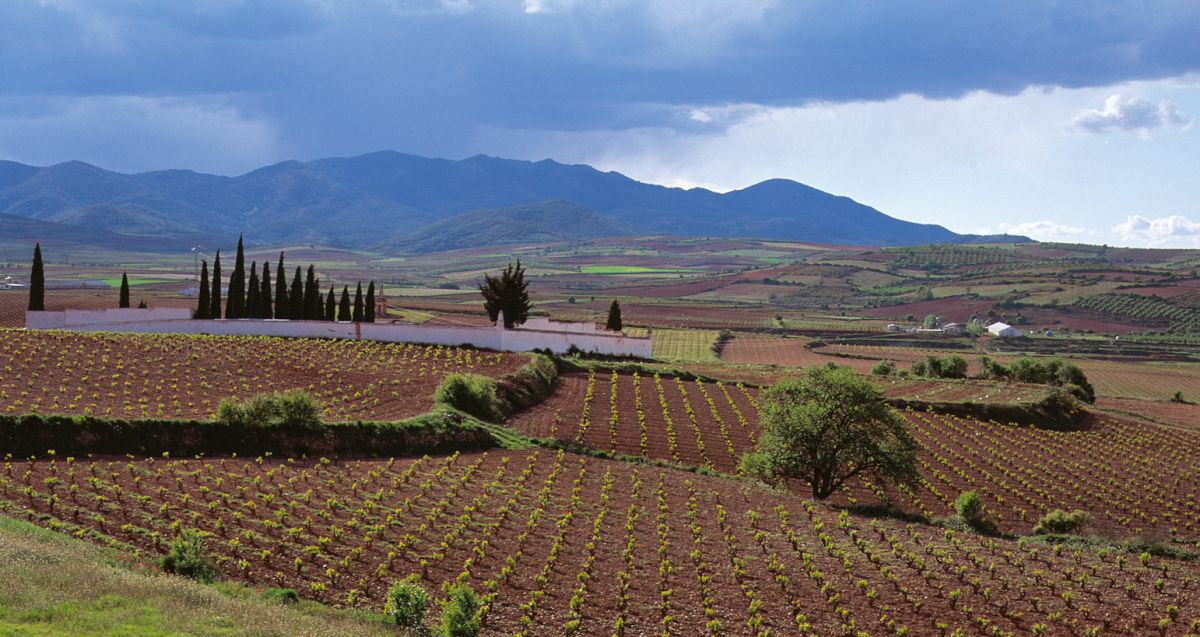 The barren soils consist of dark limestone and dark earth on alluvial deposits. The climate is characterised by dry, hot summers and cold winters with little rainfall. Red wine varieties are grown to 75% and white wine varieties to 25%. The red Garnacha Tinta dominates with over half of the area, followed by Tempranillo, Cariñena/Mazuela(Mazuelo), Juan Ibáñez(Moristel), Cabernet Sauvignon, Syrah and Merlot. The main white variety is Macabeo (20%), followed by Garnacha Blanca, Moscatel Romano(Muscat d'Alexandrie), Parellada and Chardonnay.

Wines that used to be traditionally rich in alcohol and long-lasting (also produced in the sherry style) have lost their importance. However, bottles up to 100 years old are still offered on the market. For the most part, jovenes (young wines) in red, rosé and white are produced today. In the wine-growing area it is also allowed to produce a Cava. More than 90% of the production is managed by huge winegrowers cooperatives such as Bodegas Gran Ducay, Borja, Grandes Vinos y Viñedos and San Valero, but more and more private wineries are emerging. Other well-known producers are Bodegas del Señorío, Covinca, Pago Aylés, Solar de Urbezo, Viñedos y Bodegas Esteban Martín, Viñedos y Bodegas Pablo, Virgen del Águila, Virgen de La Sierra and Winner Wines