Unfortunately there is no information about Coteaux de l'Ardèche IGP available.

Département in the southeast of France with the capital Privas in the political region Rhone-Alpes, which is named after the river of the same name. It is located in the middle of the departments Lozére (west), Haute Loire (northwest), Loire (north), Drôme (east), Vaucluse (southeast) and Gard (southwest). The Châtaigne d'Ardèche AOC zone is for chestnuts. A speciality is the wine "Cuvée des vignes d'antan" from hybrid varieties (see under Jacquez). From the beginning of the 1980s, the famous wine trading and wine producer Louis Latour pioneered this area. The climate is Mediterranean with mild winters and hot dry summers. The vineyards cover 7,500 hectares of vineyards on mainly limestone and sandstone soils. The vineyards are part of the Rhône wine region. The AOC areas are: 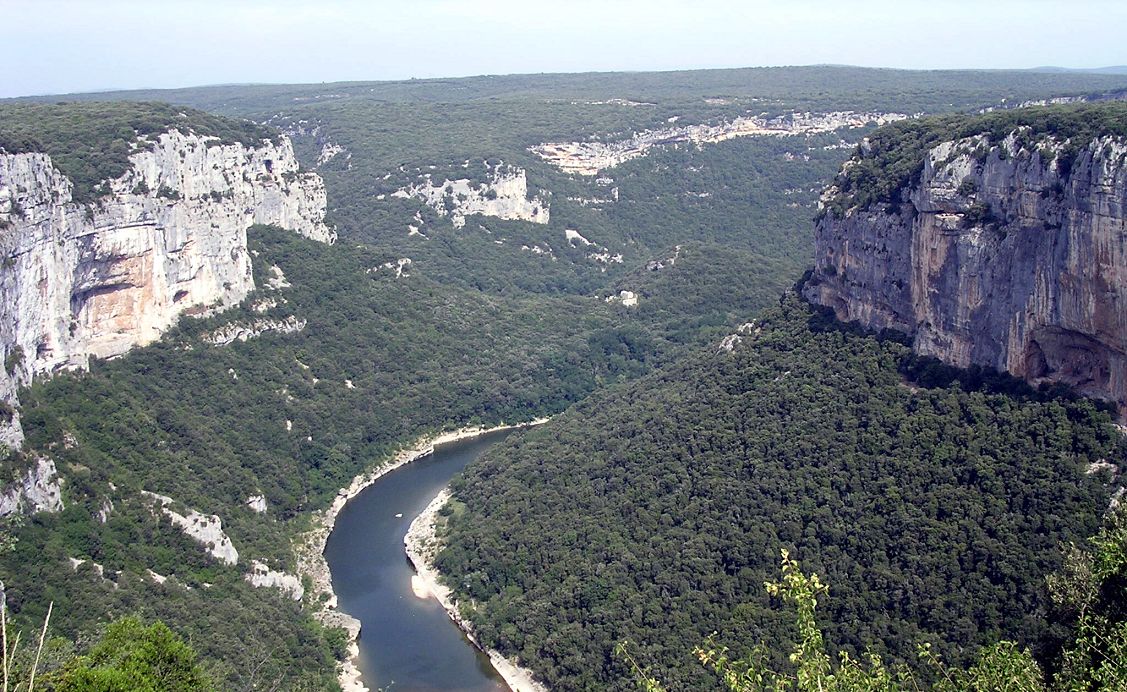 In this section you will find
currently 145,432 Wines and 22,931 Producers, including 2,440 classified producers.
Rating system Their sources in Wine Guide Wine Samples