DOCG area for red wine in the Italian region of Tuscany. The vineyards are located at an altitude of 250 to 400 metres above sea level in the two municipalities of Carmignano and Poggio a Caiano on the northern slopes of Monte Albano on the north bank of the Arno River in the province of Prato, 15 kilometres northwest of Florence. A red wine from this area was already famous in the 14th century and was praised at the time as "foaming Carmignano" or one of the most prestigious and expensive in Florence. Through the Grand Duke Cosimo III. (1642-1723) from the Medici family, this wine received legal status as early as 1716 and was one of the first wines in Italy as well as in Europe to receive a protected designation of origin with defined boundaries. At that time, it was regularly delivered to the English royal family in London. As early as the 18th century, Cabernet Sauvignon (referred to here as Uva Francesca), imported from France, was blended with it. In 1975, this was the first DOC area in Tuscany (long before Chianti) to officially allow the use of Cabernet Sauvignon. In 1990, it received DOCG classification (retroactively from 1988). 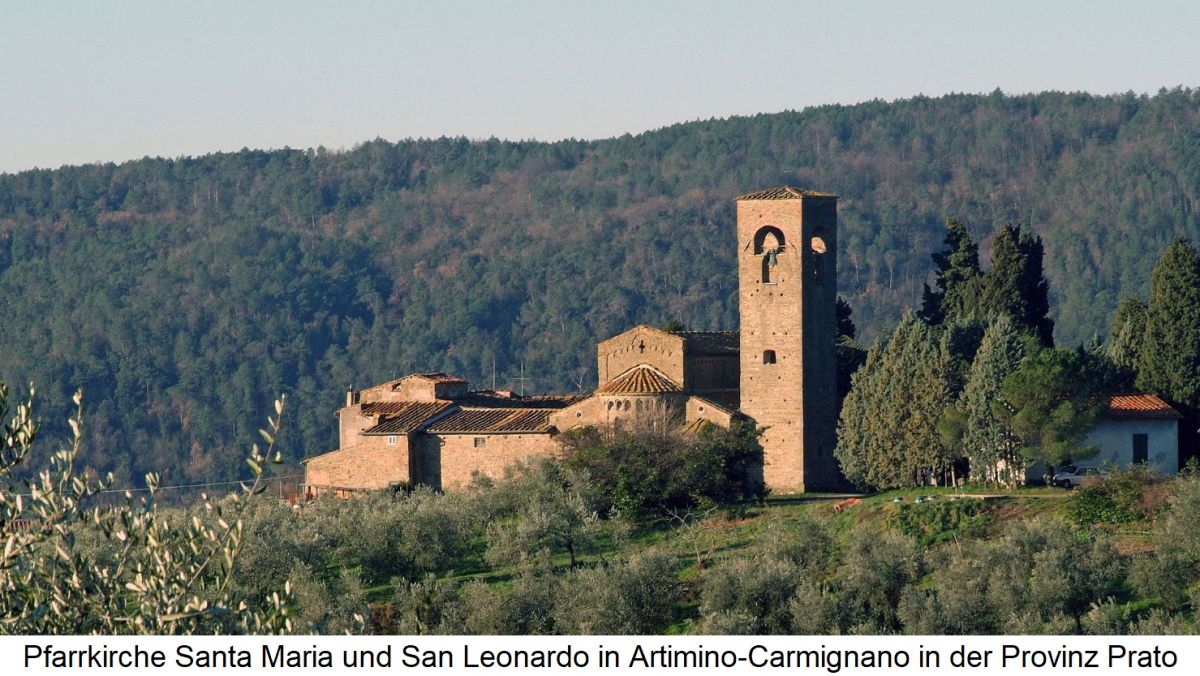 The wine is blended from the varieties Sangiovese (max. 50%), Canaiolo Nero (max. 20%), Cabernet Sauvignon and/or Cabernet Franc (10-20%), the white varieties Trebbiano Toscano and/or Canaiolo Bianco = Drupeggio and/or Malvasia del Chianti = Malvasia Bianca Lunga (max. 10%), as well as other authorised red varieties (max. 10%). The minimum alcohol content is 12.5% vol., the minimum ageing is 20 months, of which eight months in wooden barrels. With three years of ageing (one of which is in a wooden barrel), it can call itself Riserva. The significant characteristic of the garnet-red, velvety wine is an intense almond aroma. It only develops after a few years and can be stored for up to 20 years. If the grapes come from classified vineyards, Vigna can be indicated followed by the vineyard name. For rosé and red wines there is the DOC area Barco Reale di Carmignano and for Vin Santo the DOC area Vin Santo di Carmignano.

In this section you will find
currently 147,322 Wines and 23,239 Producers, including 2,206 classified producers.
Rating system Their sources in Wine Guide Tasting samples