The vineyards of the Austrian province belong (besides Upper Austria, Salzburg, Tyrol and Vorarlberg) to the smallest in the Bergland. This designation applies to regional wines, the quality wines may be marketed under the designation "CarinthianWine Region". Wine-growing in Carinthia is first mentioned in documents in the year 822. It developed around the ecclesiastical monasteries of Millstatt, Ossiach, Gurk, St. Georgen am Längsee, Viktring, Griffen, St. Paul as well as around the bishop's see of St. Andrä and Wolfsberg. It reached its greatest expansion in the 16th century with several hundred hectares. Due to the beer, which developed as a popular drink, warlike turmoil, high taxes, phylloxera and mildew, the village declined. 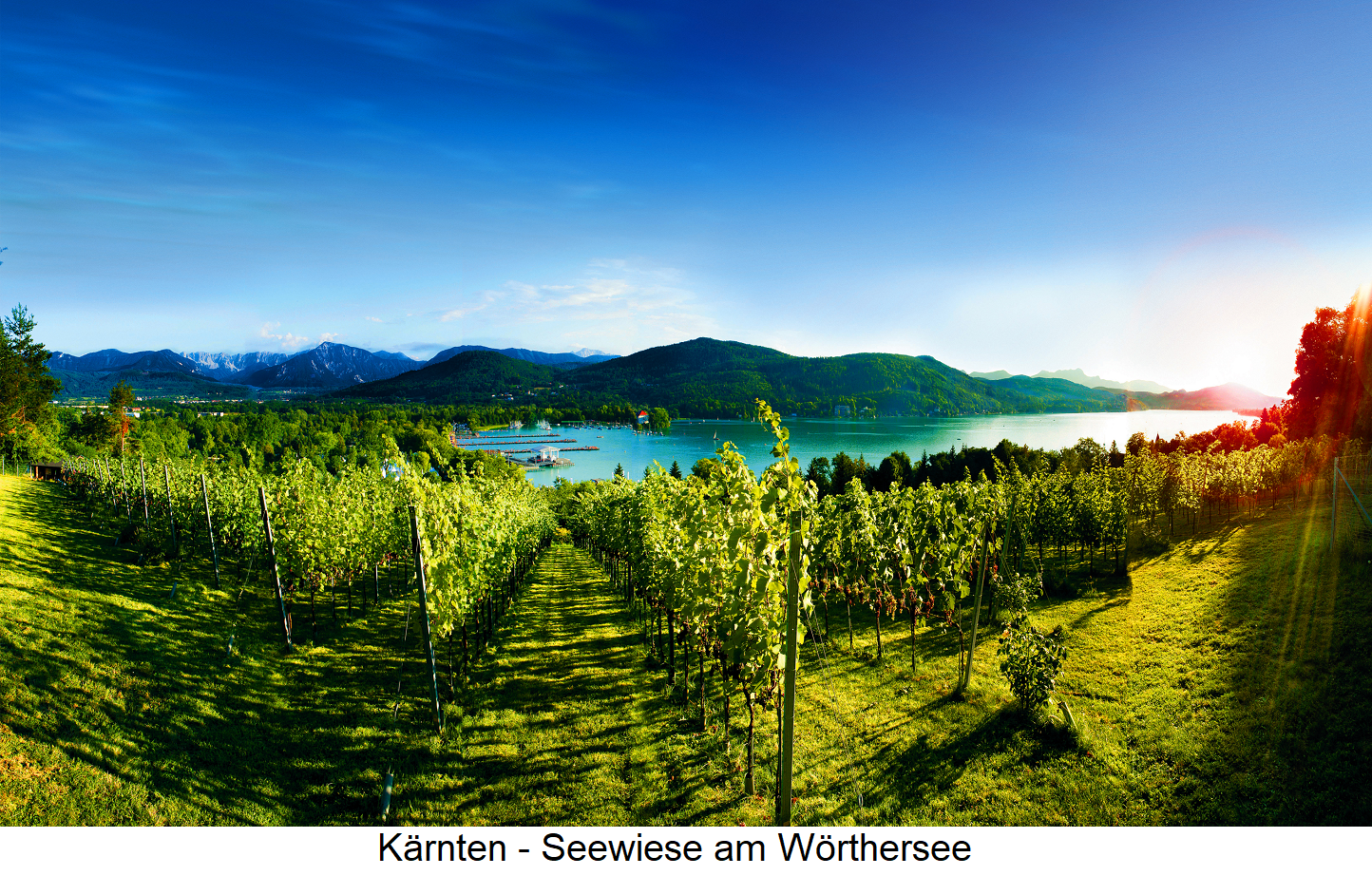 Become a Member Today
Privacy Notice: ×
Cookies facilitate the provision of our services. By using our services, you agree that we use cookies.
Additional Information Close