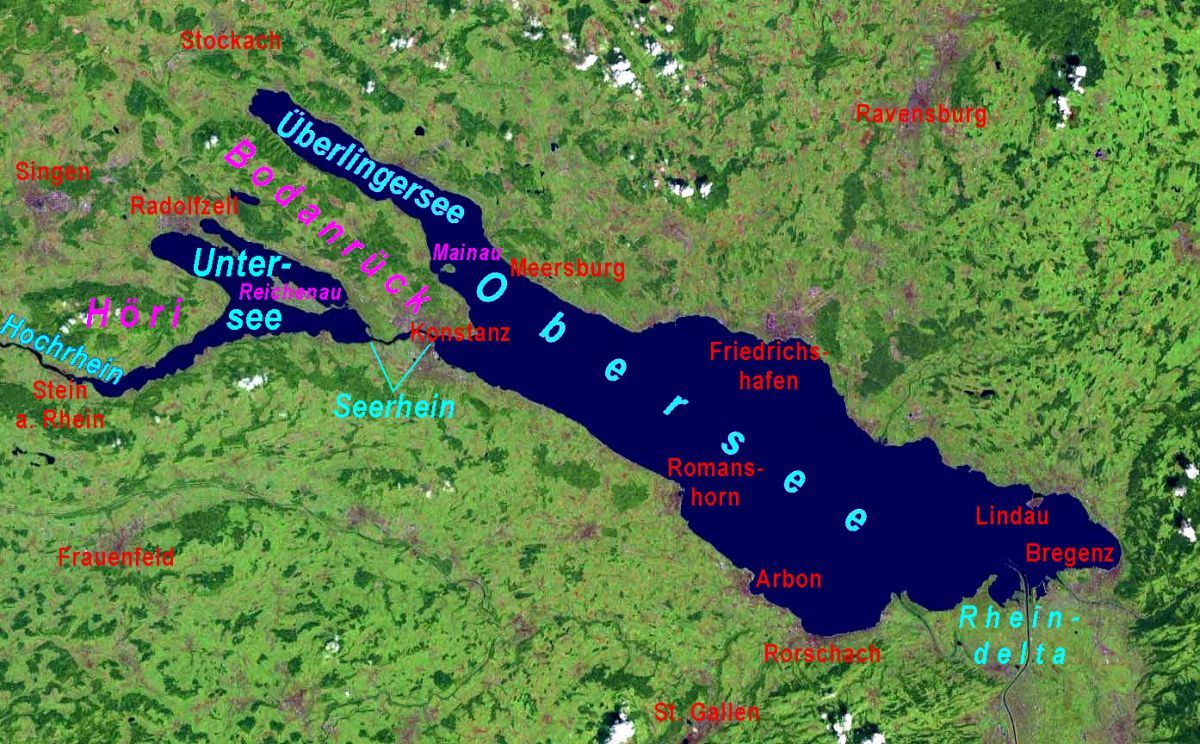 Sources of Purchase for Bodensee 9

In this section you will find
currently 150,931 Wines and 23,429 Producers, including 2,233 classified producers.
Rating system Their sources in Wine Guide Tasting samples