Town on the Rhine in the German state of Rhineland-Palatinate with around 25,000 inhabitants at the mouth of the Nahe into the Rhine at the foot of the Rochusberg. Even before the Romans, there was a Celtic settlement here called Bingium because of its convenient location. The Romans were already cultivating vines here at the turn of the century. The river Nahe forms a natural border between two wine-growing areas. The district of Bingen-Bingerbrück lies to the left of the mouth of the Nahe and belongs to the Nahe wine-growing region. Here you will find the single vineyards Hildegardisbrünnchen, Abbey Rupertsberg (also Ruppertsberg), Römerberg and Klostergarten, which belong to Großlage Schlosskapelle. They commemorate the famous abbess and mystic Hildegard von Bingen (1098-1179), who worked at Rupertsberg Abbey. To the right of the Nahe is the Rheinhessen wine-growing region with the town of Bingen and its districts of Büdesheim, Dietersheim, Dromersheim, Gaulsheim, Kempten and Sponsheim. 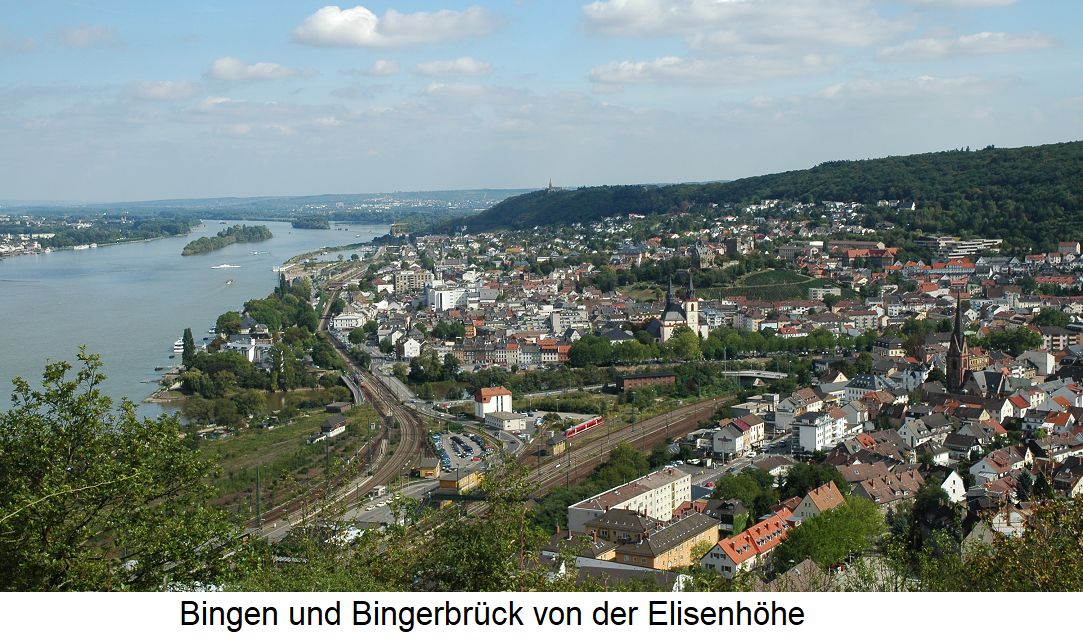 Sources of Purchase for Bingen 23