Set a new bookmark for the wines of Weingut Salwey. The currently tasted wines then appear on your personal Wine Reviews homepage.
Only Members can bookmark

The winery is located in the municipality of Oberrotweil (Kaiserstuhl area) in the German wine-growing region of Baden (Deutschland). The traditional family business has been active in viticulture her...
More

The winery is located in the municipality of Oberrotweil (Kaiserstuhl area) in the German wine-growing region of Baden. The traditional family business has been active in viticulture here since the middle of the 18th century. Today's winery was founded in 1950 by Benno Salwey as what was then still a typical mixed agricultural business, including livestock farming. Wolf Salwey converted the former agricultural business completely to wine and distillates. His son Konrad Salwey trained as a winemaker at the Wirsching and Müller-Catoir wineries as well as in Alsace and Burgundy. Afterwards, he studied oenology in Geisenheim. From 2004 onwards, he worked at his parents' winery and, after the death of his father, he has been the third generation to run the business alone since 2011 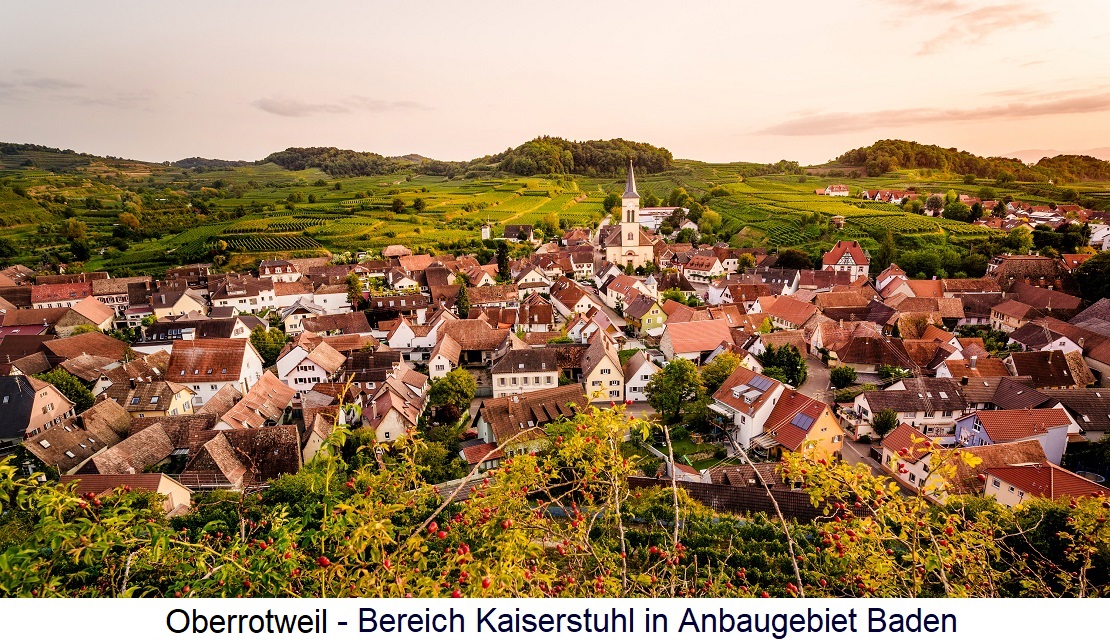 The vineyards cover 23 hectares in the single vineyards Henkenberg, Steingrubenberg, Käsleberg and Kirchberg (Oberrotweil), as well as Eichberg (Oberrotweil). The flagship of the house is the Pinot Gris. Other white wine varieties are Pinot Blanc, Chardonnay and Muscat, and the only red wine variety is Pinot Noir. The environmentally friendly cultivation is carried out with great respect for the climate, plants and animals. Only physiologically ripe and healthy grapes are processed through 100% selective manual harvesting. 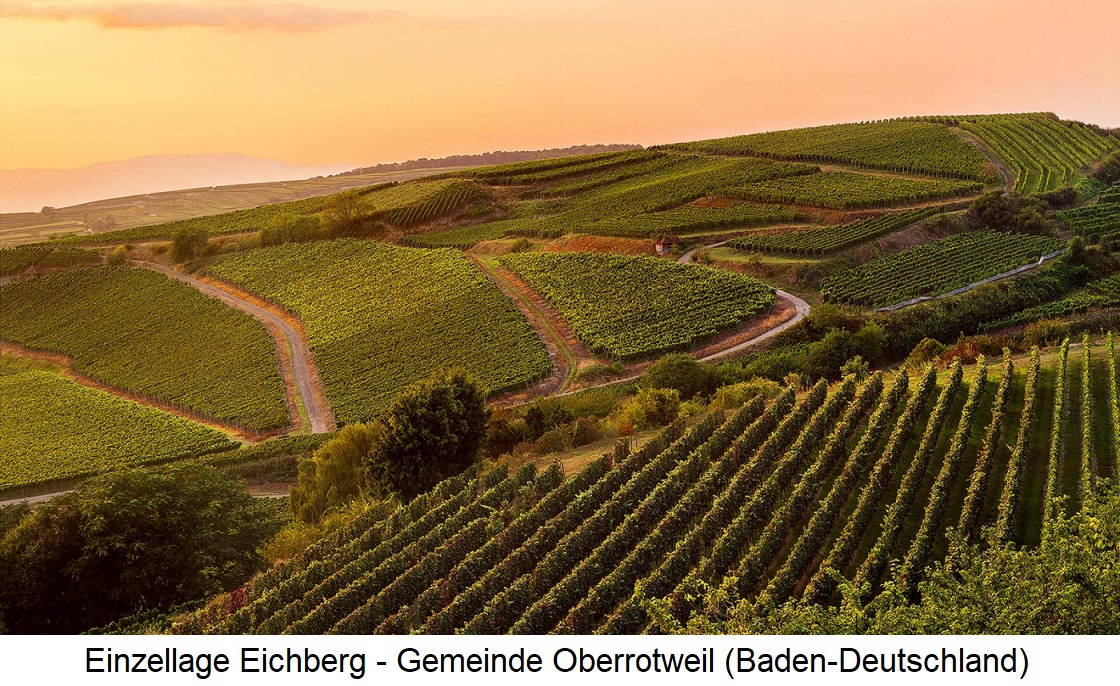 Without exception, the wines produced are dry, fully fermented and always influenced by the loess or volcanic soil. The product range is divided into three quality classes: estate wines, Reserve Salwey "RS" (also local wines) and Grosses Gewächs "GG" from particularly delimited top sites. Cellar work is carried out according to non-invasive rules with as little intervention as possible and a lot of time according to the motto "as much as necessary, as little as possible". Fermentation takes place spontaneously with natural yeasts from the vineyard and the cellar, and the wine is matured in large wooden bar rels made of Kaiserstühl oak or in barrique. No fining is used and the wines are bottled without filtration as far as possible. Rosé wines and brandies (marc, sour cherry, quince, mirabelle plum, Williams pear, raspberry) are also produced. The winery is a member of VDP.

Weingut Salwey Region: Germany Baden Kaiserstuhl
One of the best producers of the country
In this section you will find
currently 146,348 Wines and 23,087 Producers, including 2,396 classified producers.
Rating system Their sources in Wine Guide Tasting samples
Bookmark