The winery is located in the municipality of Freinsheim (area Mittelhaardt-Deutsche Weinstraße) in the German wine-growing region Pfalz. The foundation stone for today's winery was laid by the parents...
More

Weingut Rings, Freinsheim is not a Premium Member of wein.plus yet

Set a new bookmark for the wines of Weingut Rings. The currently tasted wines then appear on your personal Wine Reviews homepage.

The winery is located in the municipality of Freinsheim (area Mittelhaardt-Deutsche Weinstraße) in the German wine-growing region Palatinate. The foundation stone for today's winery was laid by the parents with their fruit and wine growing business until well into the 1990s. The first wines under their own label were marketed in 1993. With the 2001 vintage, Junior Steffen Rings joined the business and made the transition to exclusively viniculture. After his apprenticeship at the Wagner-Stempel winery in Rhine-Hesse, Andreas Rings also returned and has been running the winery together with his brother since 2008. 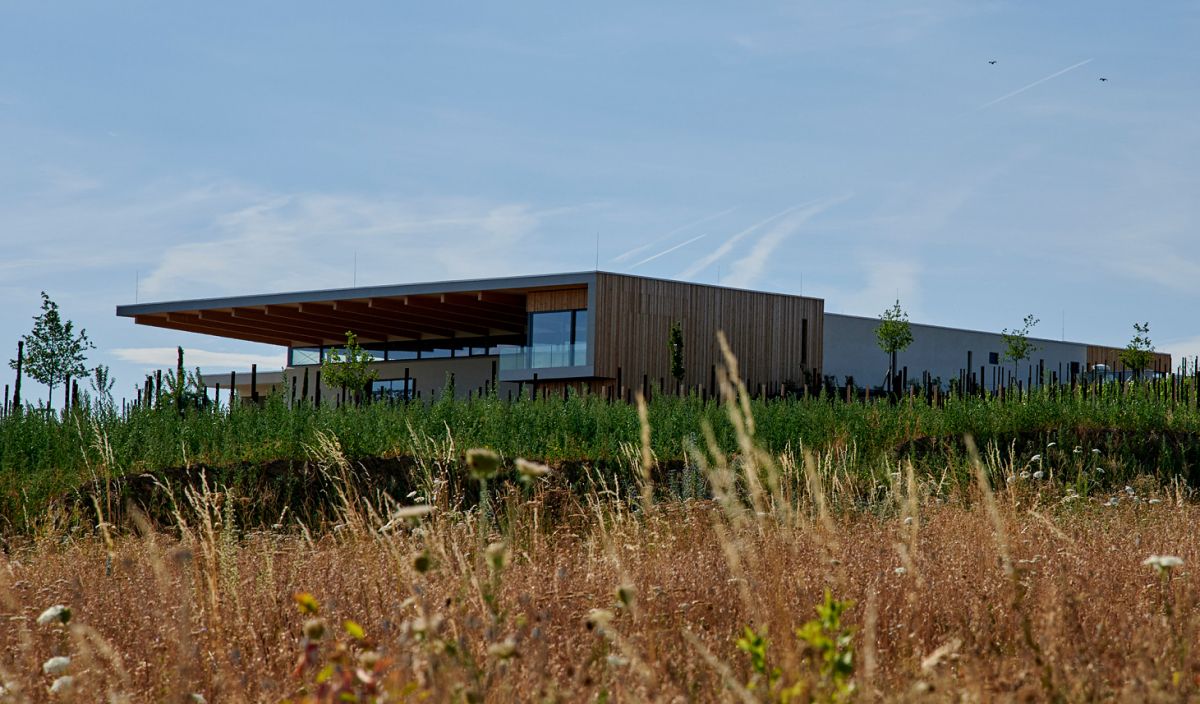 In 2018 the newly built winery in the hills of the Freinsheim "Schwarzes Kreuz" vineyard was put into operation. The largest part of the cellar is located under the hills. Due to the natural cooling system with an even temperature between 12 and 14 °Celsius, no energy-intensive cooling is necessary. The cellar produces its own electricity via a photovoltaic system on the roof. The "green roof" of the wine press house stores the precipitation and contributes via evaporation to the cooling of the building, air humidification and fine dust filtering. Three rainwater cisterns with 60,000 litres are used for watering the green areas and for protecting the vines. 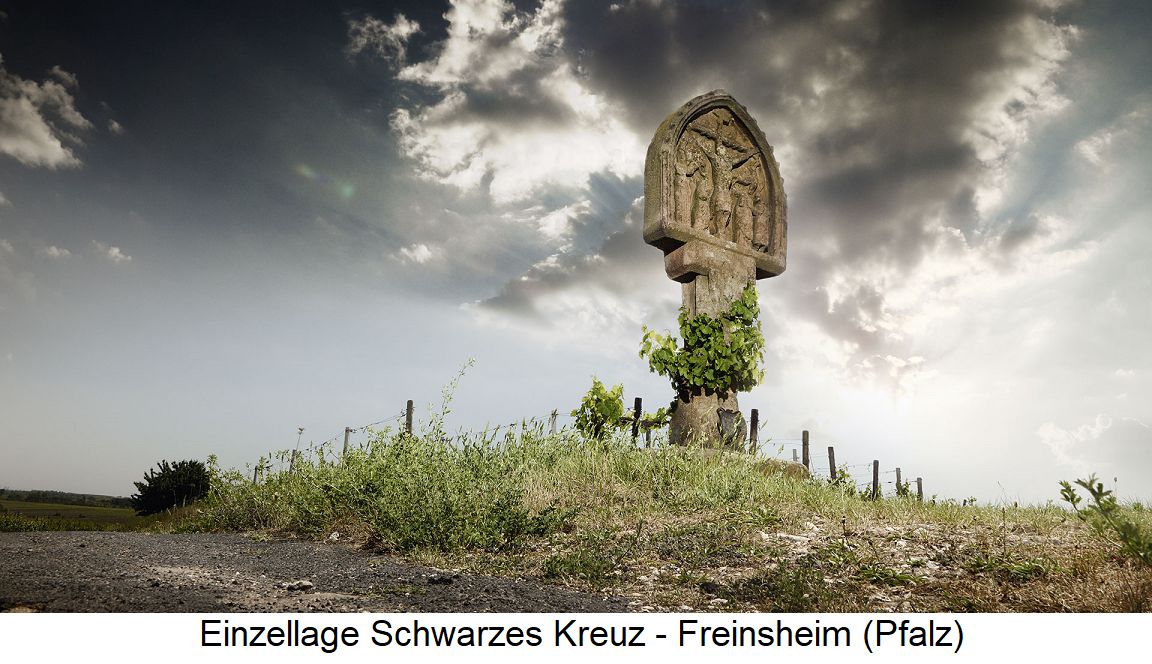 The vine stocks were expanded with plots from the best locations. In 2010, a parcel exposed exactly to the south in the Berntal nature reserve was reactivated on special terroir with limestone rocks and dry stone walls were built. The vineyards comprise 35 hectares of vineyards in the individual locations Saumagen and Steinacker (Kallstadt), Schwarzes Kreuz (Freinsheim), Weilberg (Ungstein) and Felsenberg (Leistadt). They are planted with the white wine varieties Riesling, Chardonnay,Pinot Blanc, PinotGris and Sauvignon Blanc as well as the red wine varieties Pinot Noir, Blauer Portugieser, Merlot, Cabernet Sauvignon, Cabernet Franc, St. Laurent and Syrah.

The cultivation is carried out according to certified rules of organic viticulture. Quality criteria are strict yield reduction already on the vine, rigorous selection at harvest and late manual harvesting. Since the 2007 vintage, all wines are fermented spontaneously. The wines are marketed in accordance with the VDP classification model in the lines estate wines, local wines, wines from first or great sites as well as a Réserve line and red wine cuvées of the "Das Kreuz" series. Bottle-fermented sparkling wines are also produced. The winery has been a member of the VDP (Verband deutscher Prädikatsweingüter) since 2015. Around 180,000 bottles of wine are produced annually.

Weingut Rings Region: Germany Pfalz Mittelhaardt/Deutsche Weinstraße
One of the best producers of the country
In this section you will find
currently 141,936 Wines and 22,923 Producers, including 2,247 classified producers.
Rating system Their sources in Wine Guide Wine Samples
Bookmark