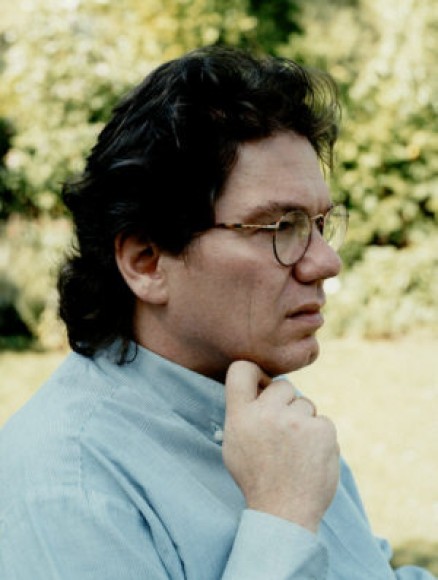 The winery "St. Johannishof Dr. Loosen" is located in the municipality of Bernkastel in the German wine-growing region of Mosel. It has been family-owned for over 200 years, with connections to the we...
More

Source of Supply Sign up as reference source List of sources where you can buy wines of Weingut Dr. Loosen

Weingut Dr. Loosen, Bernkastel-Kues is a premium member of wein.plus

Set a new bookmark for the wines of Weingut Dr. Loosen. The currently tasted wines then appear on your personal Wine Reviews homepage.

The winery "St. Johannishof Dr. Loosen" is located in the municipality of Bernkastel-Kues in the German wine-growing region of Mosel. It has been family-owned for over 200 years, with connections to the well-known Prüm wine dynasty. Dr. Paul Loosen (1924-2001) held a number of important viticultural offices. In 1967, he was a founding member of the Mosel-Saar-Ruwer wine brotherhood and held the office of brotherhood chancellor for 25 years. He was awarded the Federal Cross of Merit for his achievements in German viticulture. After many visits to important wineries all over the world, the business was taken over by Ernst F. Loosen in 1988. As one of the first measures, a rigorous yield restriction was introduced.

The vineyards cover 22 hectares of vineyards in the single vineyard sites Himmelreich (Graach), Lay (Bernkastel), Prälat and Treppchen (Erden), Sonnenuhr (Wehlen), as well as Würzgarten (Ürzig). They are 98% planted with Riesling, 98% of which are ungrafted are cultivated and are on average 60 years old, some of them even over 100 years old. The small remainder is Pinot Blanc. The vineyards are cultivated according to the principles of sustainable, non-invasive (minimalist) viticulture, using only organic fertilizers or avoiding the use of chemical fertilizers. The grapes are harvested selectively in many manual harvests. The legally prescribed Oechsle degrees are exceeded for all Prädikat levels. Only the Grossen Lagen are given a Lagen designation, all others are marketed as Gutsweine.

Depending on the degree of ripeness, the Prädikat wines without botrytis are divided into three quality classes: Kabinett (normally ripened grapes), Spätlese (higher degree of ripeness) and Auslese (selected grapes partially affected by botrytis). The noble rot grapes are meticulously selected and from these the three quality classes Auslese-Goldkapsel (highly ripe grapes), Beerenauslese (grapes that have shrunk by around half) and only Trockenbeerenauslese (from rosin-tainted grapes) are produced. In years with suitable weather conditions, ice wine is also produced. The winery has been a member of the VDP (Verband deutscher Prädikatsweingüter) since 1993. Two wines are regularly contributed to the annual VDP auction, the Rieslings "Ürziger Würzgarten Spätlese Goldkapsel" (from the oldest vines) and "Erdener Prälat Auslese Lange Goldkapsel". Every year, about 180,000 bottles of wine are produced, which are distributed in more than 50 countries worldwide.

In 1996, the Palatinate winery J. L. Wolf was taken over, which today operates under the name Villa Wolf. Together with winemaker Jay Christopher Somers, the J. Christopher wine estate has been operated in Newberg near Portland, Oregon, since 2010. There is a joint venture with the Château Ste Michelle wine estate, Washington state, where only Riesling wines are produced.

Weingut Dr. Loosen Region: Germany Mosel Bernkastel
One of the best producers of the country
wein.plus Business Premium Member
In this section you will find
currently 143,110 Wines and 22,871 Producers, including 2,330 classified producers.
Rating system Their sources in Wine Guide Wine Samples
Bookmark