Set a new bookmark for the wines of Weingut Dautel. The currently tasted wines then appear on your personal Wine Reviews homepage.
Only Members can bookmark

About Producer Weingut Dautel, Bönnigheim is a premium member of wein.plus 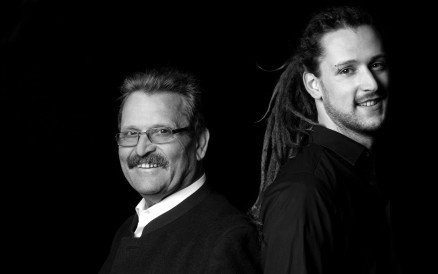 The winery is located in the municipality of Bönnigheim (Württembergisch Unterland area) between Stromberg and Heuchelberg in the German wine-growing region of Württemberg. The traditional family has...
More

The winery is located in the municipality of Bönnigheim (Württembergisch Unterland area) between Stromberg and Heuchelberg in the German wine-growing region of Württemberg. The traditional family has been growing grapes since 1510. Ernst Dautel resigned from the local winegrowers' cooperative in the mid-1970s (an affront, as his father was a founding member). As early as the mid-1980s, he began barrique ageing, which was unusual at the time, planted new grape varieties such as Chardonnay, produced exclusively dry wines and dealt with high-quality red wine cuvées. He is thus considered a pioneer in German viticulture. In the meantime, the direction in the cellar and in the vineyards has passed to the next generation. His son Christian studied viticulture and oenology in Geisenheim and Bordeaux. He also gained experience through numerous internships in South Africa, the USA, Australia, Austria and France. His teachers included the Austrian expert in biodynamic viticulture, Franz Weninger, and one of the world's best Chardonnay producers, Domaine des Comtes Lafon in Meursault. He has been working at the winery together with his father since 2010 and has meanwhile taken over the business in the 21st family generation. 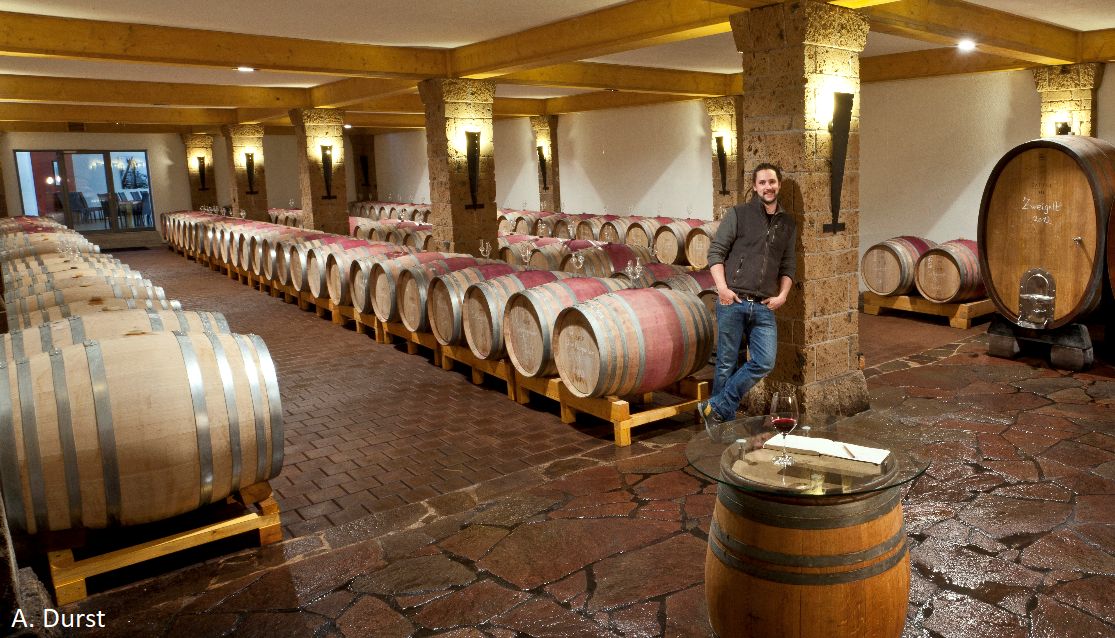 The vineyards cover around 13 hectares of vineyards in the single vineyard Sonnenberg with the two Gewannen or VDP.Grossen Lagen Schupen and Steingrüben (Bönnigheim), Forstberg (Oberstenfeld), Michaelsberg (Cleebronn), as well as Wurmberg (Besigheim). Half of the vineyards are planted with the red wine varieties Lemberger (Blaufränkisch), Pinot Noir, Cabernet Sauvignon, Merlot and Trollinger (Schiava Grossa), and half with the white wine varieties Riesling, Chardonnay and Pinot Blanc. Natural viticulture is practised with natural cover crop, organic fertilisation and integrated use of beneficial insects for pest control in order to promote biodiversity and stabilise the ecosystem.

Only ripe and healthy grapes are brought into the cellar through multiple selective hand-picking. In accordance with the VDP classification model, the wide range of products is divided into the levels Grosse Lage and Erste Lage (golden capsule), Ortsweine (black capsule) and Gutsweine (white capsule). The dry wines from the Great Sites Michaelsberg, Schupen, Steingrüben and Forstberg are called Grosse Gewächse. The high-quality white wines are fermented spontaneously and stored on the lees for up to one year. The red wines are aged exclusively in 300-litre barriques for up to 24 months, with special attention paid to the sensitive use of new barrels. The winery is a member of the VDP (Association of German Prädikat Wine Estates), as well as the associations Deutsches Barrique-Forum and Generation Riesling.