Set a new bookmark for the wines of schiefer pur. The currently tasted wines then appear on your personal Wine Reviews homepage.
Only Members can bookmark

About Producer schiefer pur, Großpetersdorf is a premium member of wein.plus 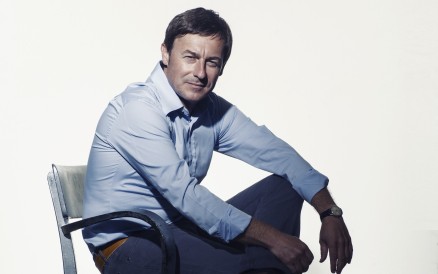 The winery is located in the municipality of Welgersdorf in the Burgenland wine-growing region of Eisenberg (Austria). Uwe Schiefer worked in gastronomy as a waiter and Sommelier in renowned Viennese...
More

The winery is located in the municipality of Welgersdorf in the Burgenland wine-growing region of Eisenberg (Austria). Uwe Schiefer worked in gastronomy as a waiter and sommelier in renowned Viennese restaurants, including the Steirereck. After attending the Austrian Wine Academy in Rust, he founded his own winery in 1990. His motto is "The wine defines itself in the vineyard, without exception". In accordance with the farm's philosophy "less is more", virtually no technology is used in the vineyard and during vinification in order to bring out the character of the terroir and the grape variety.

The vineyards cover 20 hectares of vineyards in the Fasching, Hummergraben, Kroatische Ried, Reihburg, Saybritz, Szapary and Zudelgraben vineyards on the Eisenberg, on the Tschaterberg (south-western spur of the Eisenberg), Königsberg and Hannersberg (Hannersdorf) as well as in the municipality of Markt Neuhodis. There are further vineyards in the wine-growing areas of Mittelburgenland (4.5 hectares in Lutzmannsburg) and Leithaberg. Some of these partly ancient steep slopes were painstakingly recultivated. The main variety is Blaufränkisch with 92%. The rest is planted with Merlot and Pinot Noir, as well as the white wine varieties Welschriesling, Grüner Veltliner, Pinot Blanc and Riesling. The vineyards are cultivated in an environmentally friendly, organic way. Special attention is paid to the optimal timing of pruning, thinning and harvesting. 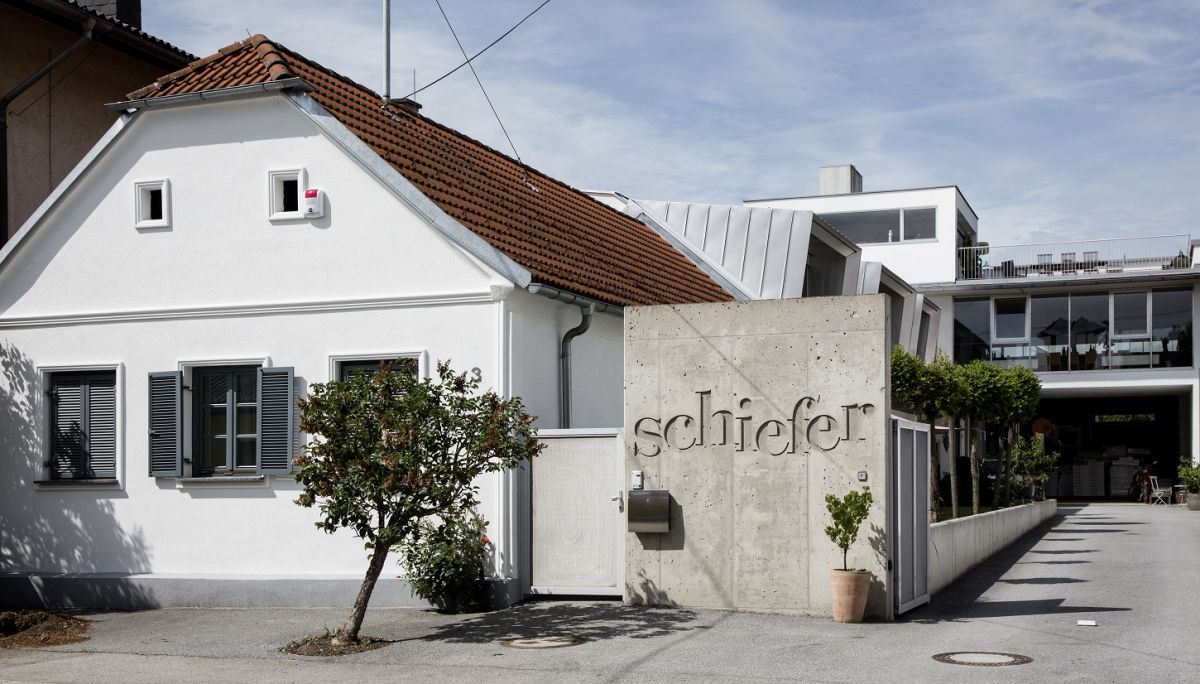 No enzymes, yeasts or other additives are used. No filtration or fining is used. In principle, the wines are fermented spontaneously with the vineyard's own yeasts and mature slowly on their lees in wooden barrels of various sizes according to the winery's own motto "pure slate" - a dogmatic purism. The flagship of the house is the "Blaufränkisch Reihburg", which can be stored for 20 years or more, selected from vines up to 80 years old and matured in large wooden barrels. Other premium wines are, for example, "Blaufränkisch Szapary", "Blaufränkisch Königsberg alte Weingärten" and "Blaufränkisch vom blauen Schiefer" from the Eisenberg region or "Blaufränkisch Lutzmannsburg v.v." and "Blaufränkisch Leithaberg hoad" from Mittelburgenland and Lake Neusiedl respectively. Various frizzante, bottle-fermented sparkling wine, noble brandies, grape juice, apple juice, paprika powder and pumpkin seed oil are also produced.

The wine portfolio is to be streamlined in the future; the new top wine will be the "Eisenberg", a blend of the best plots, best sites and oldest grapes. The two top winemakers Bartolo Mascarello (Barolo, Italy) and Jean Louis Chave (Hermitage, France) are mentioned as role models. This path towards even more uncompromising quality is also to be enabled or supported by the partnership with Munich entrepreneur Hans Kilger and the newly founded Schiefer & Domaines Kilger GmbH & Co KG.

schiefer pur Region: Süd-Burgenland Austria Burgenland
One of the best producers of the country
wein.plus Business Premium Member
In this section you will find
currently 154,740 Wines and 24,126 Producers, including 2,472 classified producers.
Rating system Their sources in Wine Guide Tasting samples Editorial schedule
Bookmark