The winery is located in the municipality of Castellina in Chianti (province of Siena) in the Italian region of Toskana. The estate, located on the border between Siena and Florence, was originally a...
More

Fattoria Nittardi, Castellina in Chianti is not a premium member of wein.plus yet.

Set a new bookmark for the wines of Fattoria Nittardi. The currently tasted wines then appear on your personal Wine Reviews homepage.

The winery is located in the municipality of Castellina in Chianti (province of Siena) in the Italian region of Tuscany. The estate, located on the border between Siena and Florence, was originally a famous fortified tower in 1183 under the name "Nectar Dei" (Nectar of the Gods). In the 16th century it was owned by the famous Renaissance artist Michelangelo Buonarroti (1475-1564). When he painted the Sistine Chapel in 1549, he wrote to his nephew Lionardo "I prefer two barrels of wine to eight shirts". He also sent wine as a "genuine gift" to Pope Julius II (1443-1513) in Rome. Today, in memory of this tradition, the first bottles of "Nectar Dei" from the vineyards of the Maremma are brought to the Pope every year.

Over the centuries there have been different owners. In 1982 it finally came into the possession of the Frankfurt publisher and gallery owner Peter Femfert and his wife, the historian Stefania Canali, who was born in Venice. The estate was renovated, the vineyards replanted and in 1992 a newly built, modern cellar was put into operation. Over the years thousands of oak and olive trees have been planted. Carlo Ferrini is responsible as oenologist, Antonio Spurio as technical director and Giorgio Conte as commercial director. Since the beginning of 2013, Léon Femfert, the couple's eldest son, has also been fully employed at the winery. 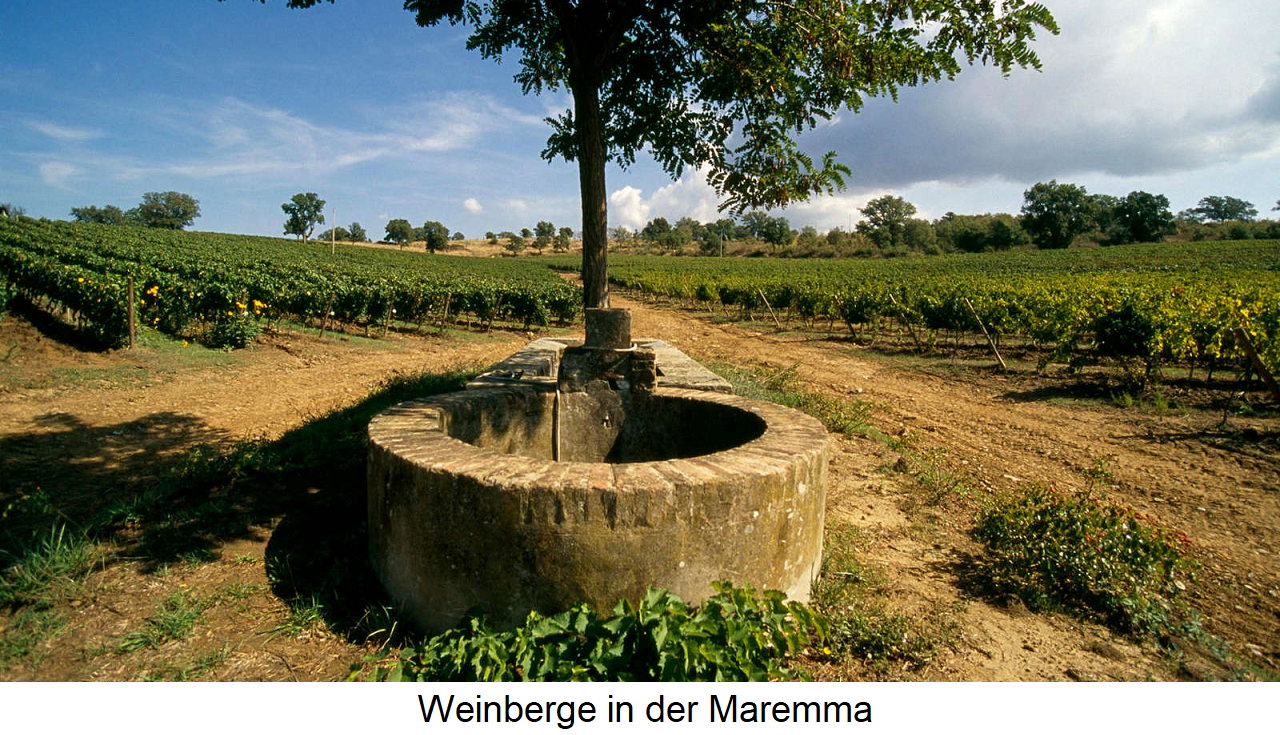 The vineyards cover a total of 26 hectares in the Chianti Classico area and in the Maremma. The vineyards around the Nittardi estate consist of five vineyards of nine hectares on calcareous marl soils with Sangiovese (6 clones) and Merlot (3 clones). The "Villa Rosa" vineyard, south of Castellina, is planted with Sangiovese and Canaiolo Nero, selected through mass selection, on gravelly limestone soils. Here the DOCG red wine "Casanuova di Nittardi Vigna Doghessa" is produced. Since 1981, an international artist has designed the label and a wrapping paper for the bottle.

In 1999, the vineyard "Mongibello delle Mandorlaie" near the Tuscan coast was acquired in the Maremma south of Scansano. The varieties Sangiovese, Cabernet Sauvignon, Alicante Bouchet(Alicante Henri Bouschet), Petit Verdot, Merlot, Cabernet Franc and Vermentino are cultivated on 17 hectares of vineyards. The Super Tuscan red wines "Ad Astra" and "Nectar Dei", as well as the white wine "BEN" (Vermentino) are grown here.

The cultivation is carried out according to the guidelines of organic viticulture. These include the use of organic fertiliser and the greening of the vine rows. All grapes are harvested by hand, taking into account the different maturation periods of the plots and grape varieties. The grapes are transported to the cellar in small 20 kg containers and are processed as gently as possible. After careful selection of the grapes, fermentation begins in stainless steel tanks (max. 105 hl). The temperature is kept constant at a maximum of 28 °Celsisu to preserve the typical aromas of the different grape varieties. After the malolactic fermentation, the wines mature in French oak barrels, in (225 l) and tonneaux (500 l) between 9 and 24 months, depending on the type of wine and grape variety. It is then decided which parcels and grape varieties are to be cuvéeted. After bottling, the wines are stored for several months in a temperature-controlled warehouse before being marketed. Olive oil and grappa are also produced.

Fattoria Nittardi Region: Italy Tuscany
One of the best producers of the country
Bookmark
This feature is available for Members only!
Become a Member Today