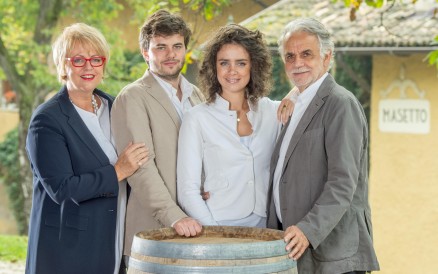 The winery is located in the municipality of San Michele all’Adige in the area of Trentino in the double region Trentino-Südtiroldige. The Augustinian monks founded viticulture here around 1145 and cu...
More

Endrizzi, San Michele all’Adige is a premium member of wein.plus

Set a new bookmark for the wines of Endrizzi. The currently tasted wines then appear on your personal Wine Reviews homepage.

The winery is located in the municipality of San Michele all'Adige in the area of Trentino in the double region Trentino-Alto Adige. The Augustinian monks founded viticulture here around 1145 and cultivated the vineyards that now belong to the estate. In 1885 it was taken over by the Endrici family (in dialect "Endrizzi"). Francesco Endrici (the owners' great-grandfather) was a pioneer in introducing the Cabernet Sauvignon and Merlot varieties at the beginning of the 20th century. Today the company is run by Dr. Paolo and Christine Endrici. Thomas Battisti is the cellar master, Vito Piffer is the responsible oenologist. 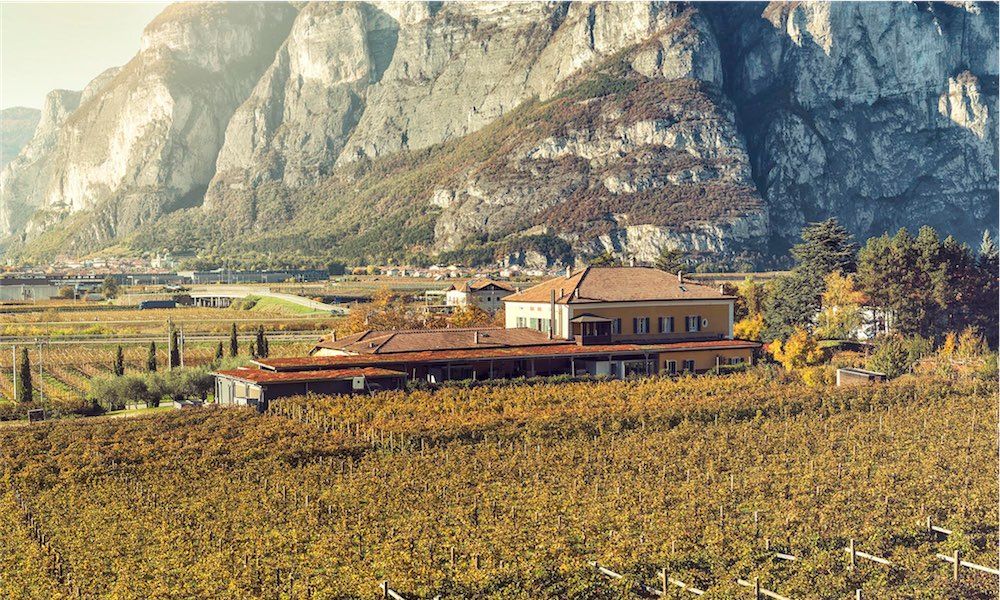 The vineyards in Trentino cover 55 hectares of vineyards planted with the white varieties Chardonnay, Nosiola, Pinot Bianco(Pinot Blanc) and Pinot Grigio(Pinot Gris), as well as the red varieties Pinot Nero(Pinot Nero), Moscato Rosa(Muscat Rose), Teroldego, Lagrein, Merlot and Cabernet Sauvignon. The cultivation is carried out according to rules practiced in organic viticulture. In this context, the settlement of songbirds in the vineyard for natural pest control is worth mentioning.

The wines are vinified with the aim of preserving the aromatic and varietal characteristics of the grapes. Before and during pressing, the grapes are treated with nitrogen, cold and carbon dioxide to prevent undesirable oxidation. The white wine grapes are fermented after soft pressing with the Metodo Ganimede (special fermentation tanks). For the red wines, the cap is gently submerged by the fermentation carbonic acid to better release aromas and colourings. The product range includes the DOC wines Trentino and Teroldego Rotaliano, as well as the IGT Vigneti delle Dolomiti.

In the Tuscan Maremma region the winery "Serpaia di Endrizzi" was acquired in 2000. The vineyards cover an area of 30 hectares. There are no cellar facilities there, so the grapes are transported to the main estate in Trentino immediately after harvesting and processed there immediately. The DOCG wine Morellino di Scansano (Morellino = Sangiovese) is produced, as well as the two red wine cuvées "Serpaiolo" and "Mèria" from the Cabernet Sauvignon, Merlot and Sangiovese varieties.

Endrizzi Region: Italy Trentino
One of the best producers of the country
wein.plus Business Premium Member
In this section you will find
currently 143,046 Wines and 22,855 Producers, including 2,331 classified producers.
Rating system Their sources in Wine Guide Wine Samples
Bookmark