Château Cheval Blanc, Saint Emilion is not a Premium Member of wein.plus yet

Set a new bookmark for the wines of Château Cheval Blanc. The currently tasted wines then appear on your personal Wine Reviews homepage.
Only Members can bookmark

The winery is located in the area of Saint-Émilion (Bordeaux) directly on the border to Pomerol. The origin goes back to the middle of the 18th century. In 1832 a Monsieur Ducasse bought the estate an...
More

The winery is located in the area of Saint-Émilion (Bordeaux) directly on the border to Pomerol. The origin goes back to the middle of the 18th century. In 1832 a Monsieur Ducasse bought the estate and undertook a renovation of the vineyards. His son-in-law Jean Laussac-Fourcaud (later Fourcaud-Laussac) took over the management in 1852. He bought 15 hectares of vineyards from Château Figeac and some neighbouring estates. The current state of the estate dates back to 1871, and the red wine won medals at the World Fairs in London in 1862, Paris in 1867 and Antwerp in 1885. In 1927, the "Société Civile du Cheval-Blanc" was founded and the estate remained in family ownership until 1998. Pierre Lurton was appointed manager in 1991. In 1998 the estate was bought by the Belgian Albert Frére and Bernard Arnault, chairman of the board of the luxury goods group LVMH. The price was not published, but there is talk of at least one billion francs. In August 2009, LVMH took over a 50% stake by purchasing Arnault's shares. 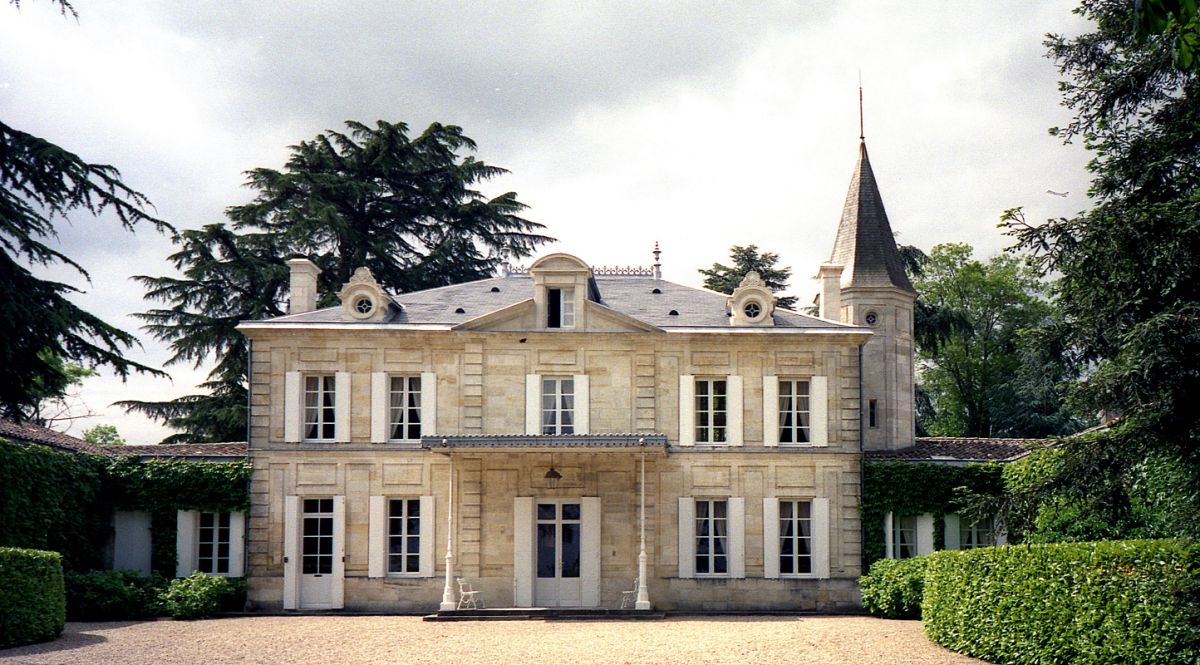 The estate has been awarded the highest "Premier Grand Cru Classé A" in all classifications up to 2012 (some even put it above that) and has the same reputation in Saint-Émilion as Château Mouton-Rothschild in the Médoc. The 37 hectares of vineyards are planted with Cabernet Franc (60%), Merlot (37%), Malbec = Cot (2%) and Cabernet Sauvignon (1%). As a novelty for the area, the red wine is pressed with a very high proportion of Cabernet Franc. Due to the iron-rich gravel and sandy soil on loam, the variety reaches a level of maturity not found anywhere else in Bordeaux. The extremely long-lasting wine matures for 20 months in 100% new barriques. Outstanding vintages with partly astronomical prices are 1921, 1947, 1982, 1986, 1989, 1990, 1998 and 1999. A 6-litre bottle(Impériale) of Château Cheval Blanc vintage 1947 was purchased by a private collector from Geneva (Switzerland) for an incredible 219,000 Euros. This makes it one of the most expensive wines in the world. In the frost year 1991 there was no first wine. The second wine is called "Le Petit Cheval".