Set a new bookmark for the wines of Chasse Spleen (Chateau). The currently tasted wines then appear on your personal Wine Reviews homepage.
Only Members can bookmark

About Producer Chasse Spleen (Chateau), Moulis-en-Médoc is not a Premium Member of wein.plus yet

The French winery is located in the commune of Moulis-en-Médoc in the Moulis area, one of the communal appellations in the Médoc (Haut-Médoc, Bordeaux). In the Bordeaux-Klassifizierung according to th...
More

The French winery is located in the commune of Moulis-en-Médoc in the Moulis area, one of the communal appellations in the Médoc (Haut-Médoc, Bordeaux). In the Bordeaux classification according to the old now defunct system, it was last classified as "Cru Bourgeois Exceptionnel" in 2003. Until the beginning of the 19th century, the Gressier family owned vineyards called Grand-Poujeaux. The extensive property was acquired by the merchant André Castaing in 1806. In 1820, there was a first division of the inheritance, which subsequently gave rise to the three independent wine estates Château Gressier Grand-Poujeaux, Château Maucaillou and Château Poujeaux. 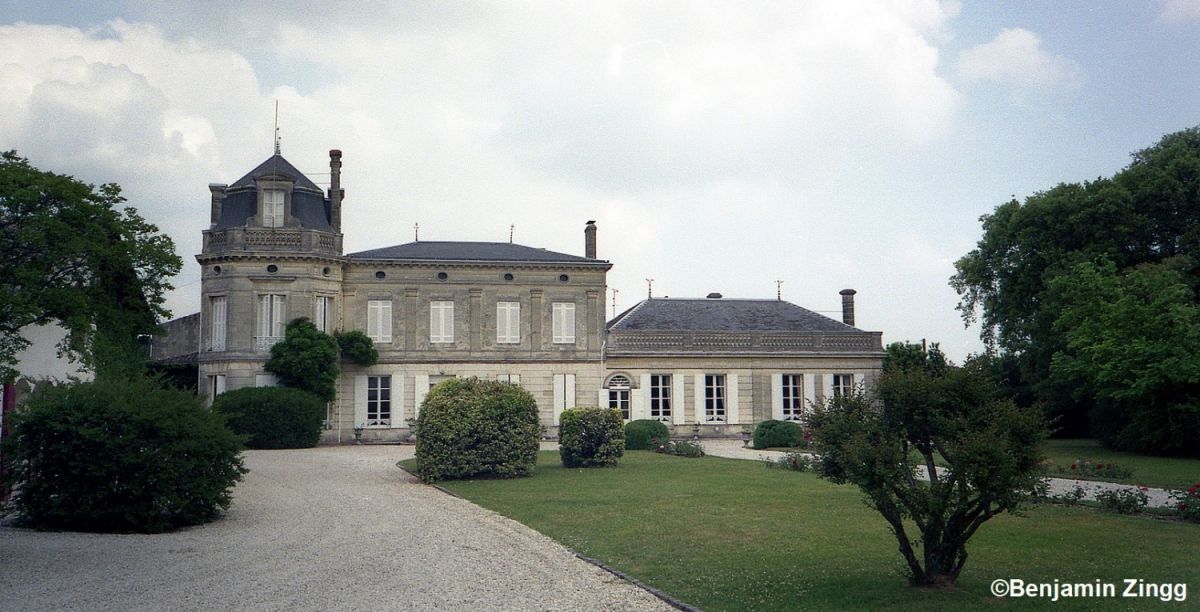 Another inheritance consisted of a then nameless part. When this was divided up again in 1860, a name had to be found. Supposedly, this name came from a quotation by the famous English poet Lord Byron (1788-1824). During a visit to Bordeaux, the very melancholic artist made the acquaintance of the Moulis wine, and after drinking it he suddenly felt better and rid of all his worries and coined the term "getting rid of the blues" (French: "chasser le spleen", meaning "to scare away a bad mood"). Another version, however, attributes the origin of the name to the French writer Charles-Pierre Baudelaire (1821-1867), who was on holiday nearby. One of the themes of his famous volume of poetry "Les Fleurs du Mal" was called "Spleen et Ideal".

After the end of the Castaing era in 1909, there were several changes of ownership and decline due to the Reblausphylloxeradisaster, the Second World War (1939-1945) and resulting economic problems. In the mid-1970s, the estate was acquired by the Taillan Group, led by Jacques Merlaut (+2008). His daughter Bernadette Villars successfully revived the estate, and after her tragic death it has been run by her daughter Claire Villars-Lurton since 1992. The vineyards cover 72 hectares and are planted with Cabernet Sauvignon (50%), Merlot (45%), Petit Verdot (3%) and Cabernet Franc (2%). The long-lived red wine matures for up to 24 months in 50% new barriques. The second wines are called "L'Ermitage de Chasse-Spleen" and "L'Oratoire de Chasse-Spleen".

Chasse Spleen (Chateau) Region: France Bordeaux
One of the best producers of the country
In this section you will find
currently 153,882 Wines and 24,049 Producers, including 2,416 classified producers.
Rating system Their sources in Wine Guide Tasting samples Editorial schedule
Bookmark